By Jeff GaudiosiSeptember 26, 2018Updated:May 24, 2021No Comments3 Mins Read
Share
Facebook Twitter LinkedIn Pinterest Email
7.5 out of 10
In a world of disposable pop singles, Alejandro Escovedo is a profound songwriter.  Beginning in the early 80’s in such bands as The Nuns, Rank and File and True Believers, Escovedo went solo in 1992 with the brilliant Gravity. Over the course of thirteen solo studio records he has not only shared the personal experiences of his family and their journey as Mexican-Americans but shined a light on the journey of all Americans…all done with a punk rock soundtrack.
The Crossing may be Escovedo’s most ambitious storytelling to date.  This is a 17-track concept record that follows the journey of two young immigrants, Salvo from Italy and Diego from Mexico, as they search for the America they learned about through the music they loved. The record was co-written and recorded with Italian band Don Antonio so the perspectives of what it’s like for Italians and Mexicans comes firsthand. 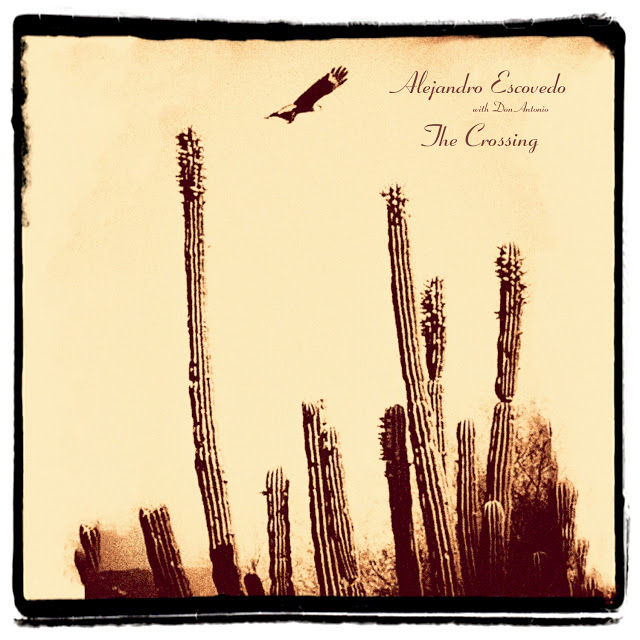 This isn’t a perfect record, at 17 songs and over an hour in length it does drag at points but Escovedo always brings it back.  One hallmark of the record is the way Escovedo builds drama, Footsteps In The Shadows tells the story of a border crossing to the point where you can actually feel the guards closing in.  Similarly, the title track that ends the record is one of those songs that compels you to stop doing whatever else you’re doing and listen.
As you can probably guess, lyrically this is a heavy record.  Teenage Luggage and Rio Navidad pull no punches in their depiction of the racism experienced by Salvo & Diego.  The former song shows that the music business has the same biases as society in general while the latter is a powerful spoken-work account of an encounter Diego has with a Texas Ranger at a wedding.  Sonica USA is the big rocker on the record and calls out the accomplishments of Hispanics in rock & roll, including Alejandro’s brother Javier’s band The Zeros. It’s a song that makes you wonder about a documentary about Hispanic rockers in the vein of Rumble: The Indians Who Rocked The World. 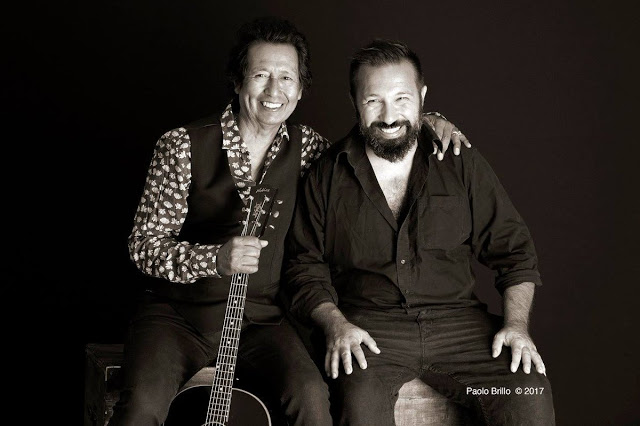 This is also a record filled with guest spots from Escovedo’s heros, including Wayne Kramer of MC5 (guitar on Sonica USA), a reunion of Peter Perrett and John Perry of The Only Ones on Waiting For Me and Texas legend Joe Ely on a cover of Ely’s Silver City and the title track.
So yes, The Crossing runs a little long and some of the signature Escovedo rockers don’t take off quite as much as you would hope, but this is a monumentally important record.  Alejandro and Antonio don’t make this a political diatribe, they tell a story from the aspect of two boys in search of their piece of America. One makes it, the other gets lost in the crossing.
Share. Facebook Twitter Tumblr Email