Follow MisplacedStraws – Facebook | Twitter | Insta When you think of classic bands, Graham Russell and Russell Hitchcock of Air Supply may not come quickly to mind…but they should. After a string of hit songs and records in the 80s, the band evolved their sound continued to be a successful touring act all over the world. They celebrated their … END_OF_DOCUMENT_TOKEN_TO_BE_REPLACED 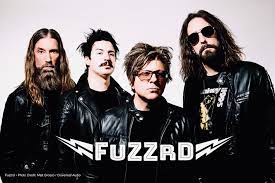 Follow MisplacedStraws – Facebook | Twitter | Insta FuZZrd is an up-and-coming rock band from Minneapolis that brings crushing guitars and thought-provoking lyrics back to rock music. I recently spent some time with vocalist/guitarist Brett Petrusek and drummer Scott Savage talking about their new music. During the interview, we were Zoom bombed by none other than Mark Slaughter! Mark is … END_OF_DOCUMENT_TOKEN_TO_BE_REPLACED 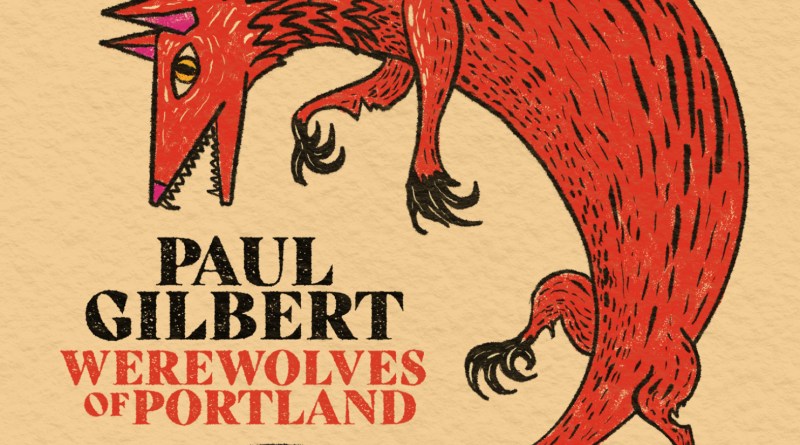 Follow MisplacedStraws – Facebook | Twitter | Insta Paul Gilbert has been one of the most versatile, innovative and successful guitarists for nearly 40 years. From his early days in the metal band Racer X to his success with Mr. Big to his prolific solo career, Paul has always reinvented himself and astounded his audience. He has released his 16th … END_OF_DOCUMENT_TOKEN_TO_BE_REPLACED 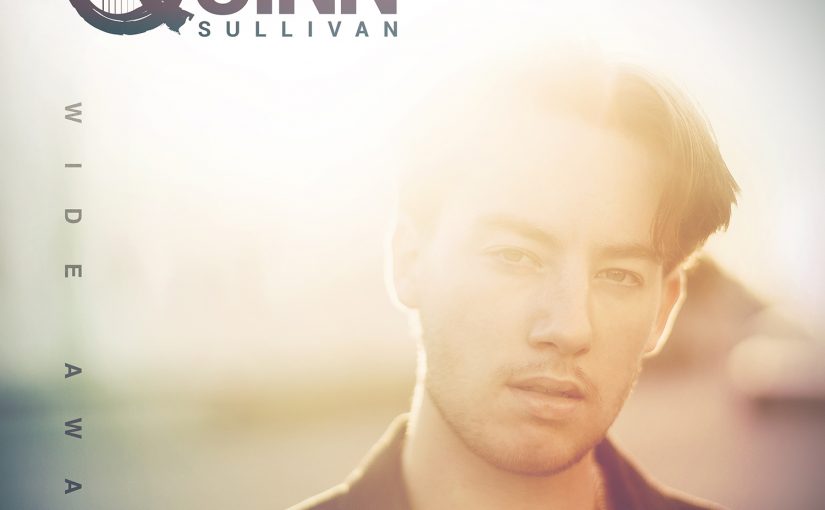 Follow MisplacedStraws – Facebook | Twitter | Insta From the old folks sitting on their porch to the young guns with their guitars, the Blues has always been music that attracts young and old alike. Quinn Sullivan was 12 years old when his first record, Cyclone, was released.  Now, 10 years later, he is putting out his fourth record, Wide … END_OF_DOCUMENT_TOKEN_TO_BE_REPLACED