Reissues are always sort of a mixed bag as there are a lot of moving parts…the original record, how does the new mix/master change the original sound, what bonus material is included, what’s the quality of the bonus material?Sometimes all the parts click, other times it can be a little hit or miss.  This anniversary edition falls into the latter, so I’ll look into each part individually. 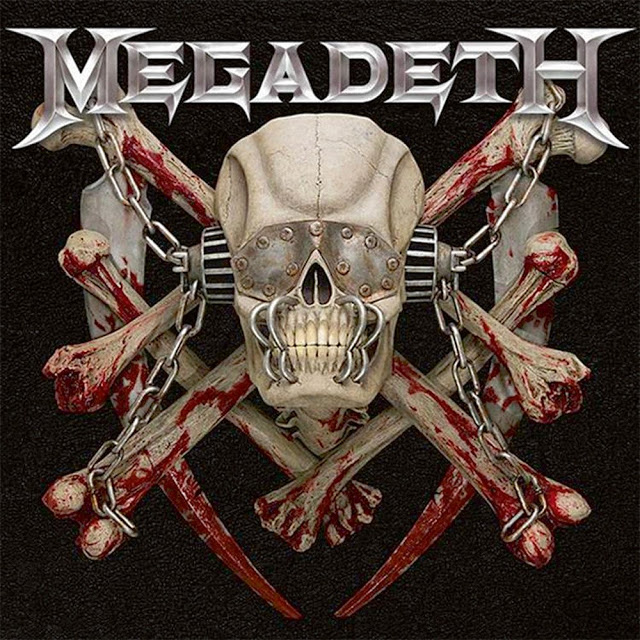 First, the source material. While not my favorite Megadeth record (that would probably be Peace Sells) there is no denying the impact of Killing Is My Business.  Dave Mustaine was on a mission. Armed with some of the best material from his Metallica days (I have always preferred “Mechanix” to “The Four Horseman”) as well as some bone crunching new ideas, Dave and the the original Megadeth lineup recorded a classic.  However, like most low budget debuts or the era, it suffered from poor production.  For The Final Kill Megadeth not only cleaned up the sound but also gave it a dose of plastic surgery.  The sound is now crystal clear and beefed up a little with some new guitar and vocals added.

One of the more controversial cuts on the original was a cover of Nancy Sinatra’s “These Boots”.  Mustaine changed up the lyrics a bit to the point where original songwriter Lee Hazelelwood called it “vile and offensive”.  2018’s kinder, gentler Dave rerecorded the vocal on this package using Hazelwood’s original lyrics.

At this point, we are at a solid 10 out of 10 heading into the bonus material.  At first, the second disc seems amazing, unreleased recordings of the entire album recorded live, plus the original three song demo (previously released on the 2002 reissue).  Upon listening though, there are a few issues. The live tracks are  neither a full concert from the original tour nor a subsequent live play of the album in order.  Most of the songs are from a 1986 show in Denver, some from 1987 shows in London and Germany, and one from a 1990 show also in London.  The sound quality varies wildly between the sources. Mustaine’s between song banter is left in, but doesn’t always sync to the next song so it comes across as exactly as what it is, a random collection of live tracks rather than a comprehensive whole.  The three song demo to end the package has been heard before  but is a great historical document that shows this young, hungry band becoming the monster we would eventually get.