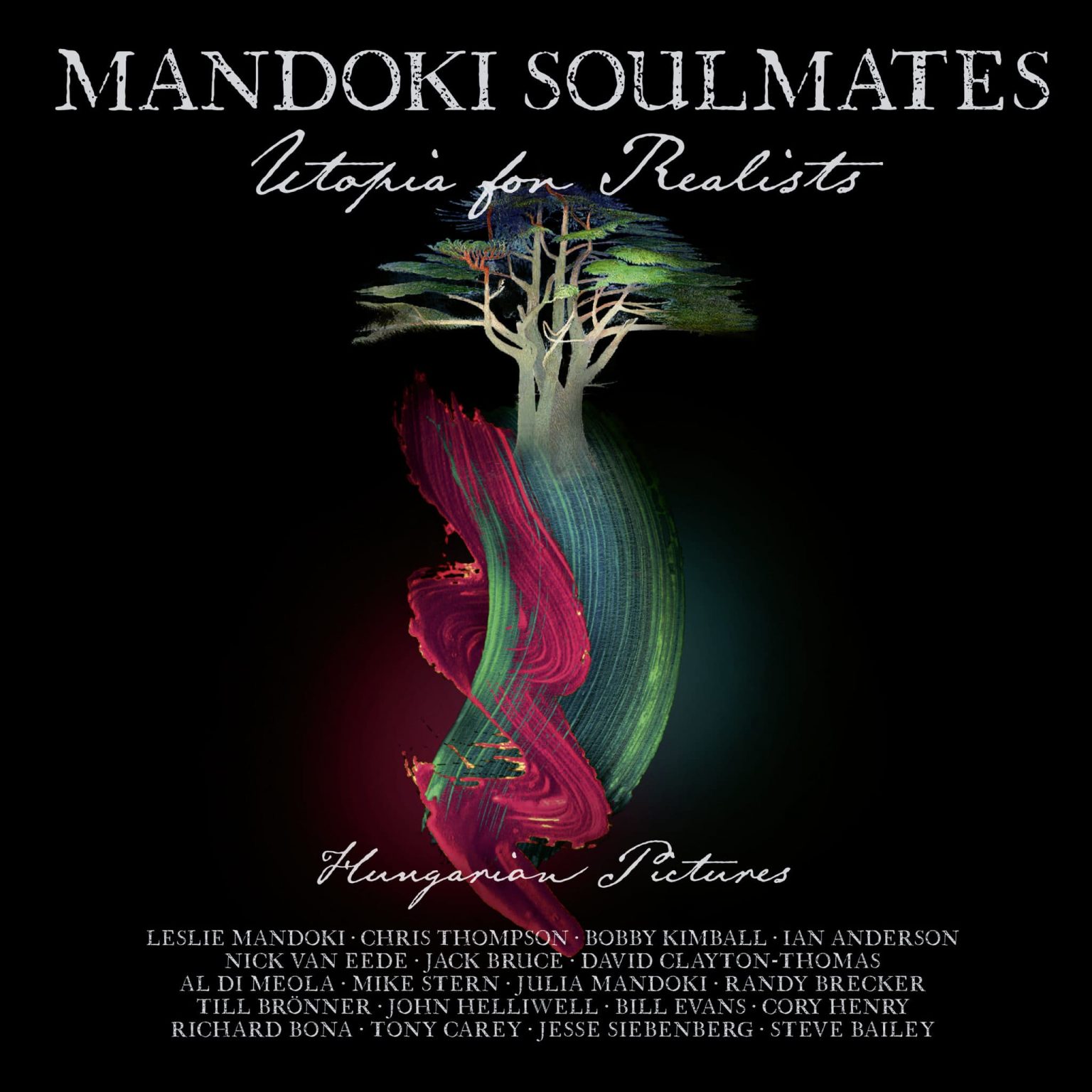 A Conversation with Leslie Mandoki and Tony Carey of Mandoki Soulmates

Too often we get trapped into thinking that music is limited to what we see and hear in our immediate area. We forget how big the world really is and that the one constant throughout the world is music. I recently sat with Leslie Mandoki, Hungarian-born, residing in Germany, and Tony Carey, American-born, also residing in Germany, about the upcoming live stream from the Mandoki Soulmates.

Please press the PLAY icon below for the MisplacedStraws.com Conversation with Leslie Mandoki and Tony Carey (There is a brief loss of video between 11:55-12:26).

Leslie Mandoki was born in Hungary and escaped the iron curtain by running through a tunnel to freedom. This was just the start of his journey. Leslie has worked with people like Phil Collins, Lionel Richie, and Chaka Kahn. He has served as musical director for such animated Disney films as Mulan, Tarzan, & Bother Bear. Since 1992, he has been the driving force behind the worldwide musical collective known as Mandoki Soulmates. The Soulmates feature such artists as Ian Anderson (Jethro Tull), Bobby Kimball (Toto), Jack Bruce (Cream), Al DiMeola, Randy Brecker, Bill Evens, Nick Van Eede (Cutting Crew); Tony Carey (Rainbow), and many others.

Tony Carey first came to fame as the keyboardist in the classic Dio-led lineup of Richie Blackmore’s Rainbow. He has had a long and successful career both under his own name and recording with Planet P Project with songs like “A Fine, Fine Day”, “I Won’t Be Home Tonight”, “My Radio Talks to Me”, and many others.

Together, Leslie and Tony give a history of this worldwide band and discuss the upcoming live stream event (the link is below). Find out how all of the musicians come together to unite the world in music and how they are finally ready to introduce American audiences to the passion and power of the Mandoki Soulmates!