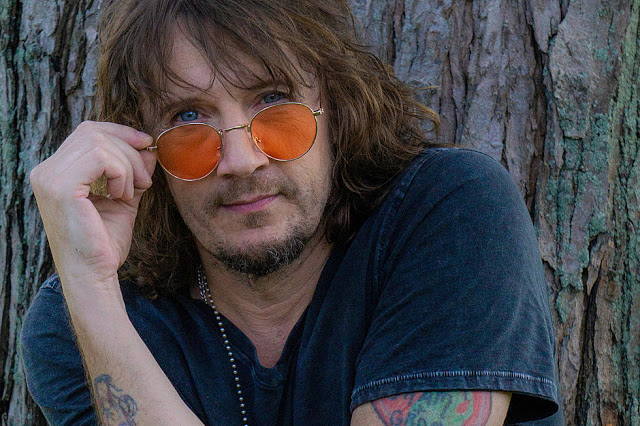 A Conversation with Singer Donnie Vie, Formerly of Enuff Z’nuff

By Jeff GaudiosiAugust 21, 2019Updated:May 29, 2021No Comments9 Mins Read
Share
Facebook Twitter LinkedIn Pinterest Email
Some artists have their moment of commercial fame then head into obscurity, others turn it into a long, under-the-radar career filled with amazing music that die hard fans swear by.  Donnie Vie was on top of the world when his former band Enuff Z’nuff had hits like “New Thing”, “Fly High Michelle” and “Mother’s Eyes”.  Like so many other bands. the changing musical landscape knocked them off the charts, but Vie kept making great power pop records with the band, and later as a solo artist.  He has just released his fourth solo studio record called Beautiful Things and recently took some time to talk about the record, his health and his career.
Please press Play below to listen to the MisplacedStraws.com conversation with Donnie Vie:
On his mindset as he began work on Beautiful Things –  I had a little down period there where things just got too ugly and just a downward spiral with the band after a point  and so you get to a point where you have actually got to reach the bottom and then maybe even laid out a couple more trap doors and fall to the bottom of that. Then you got to say to yourself “Listen, everything I’m doing to  this point isn’t working for me anymore”, so I just took some time to re evaluate my priorities straighten my head out of my ass and  just try to take some me time without any of that stuff and try to get healthy and stuff so I can continue to do this. During that whole time whatever sends me the songs decided to shut those off for a while. But once it was time, I was ready and that floodgates opened right back up and all came together really quickly. :49