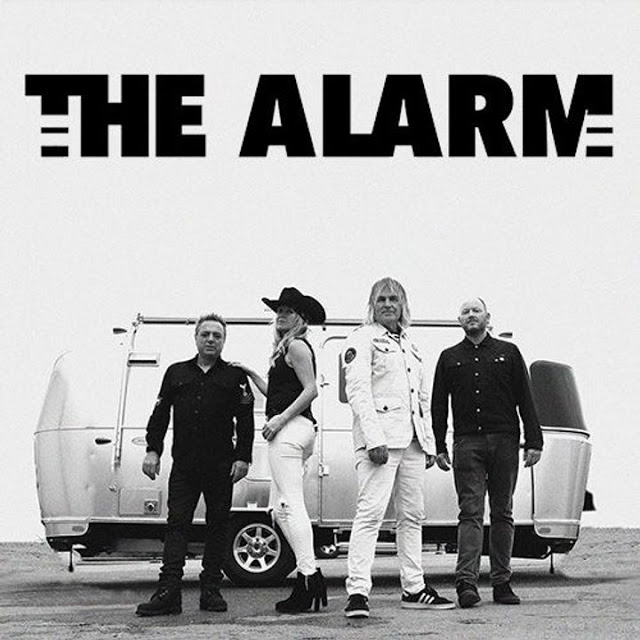 A Conversation With Mike Peters of The Alarm

By Jeff GaudiosiAugust 2, 2019Updated:May 29, 2021No Comments4 Mins Read
Share
Facebook Twitter LinkedIn Pinterest Email
There are certain songwriters whose songs transcend their era and become timeless.  Their sound and lyrics stay fresh and relevant as the decades pass.  Mike Peters is one of those songwriters.  From The Alarm classics like “68 Guns” and “Rain in the Summertime” to modern gems like “Two Rivers” off of their new record Sigma, Peters’ songs stand the test of time.
I was lucky enough to spend a few minutes on the phone with Mike as The Alarm tours North America.  We had a bad connection during the first half of the interview but hang in there, the connection clears right up around the 9:35 mark for the rest of our conversation.
Please press Play below to listen to the MisplacedStraws.com Conversation With Mike Peters:
On how the last few projects from The Alarm fit together – Originally the whole thing was conceived as a double album, Blood Red/Viral Black, and we road tested it with our band…We felt the world didn’t have the attention span for a double album at this time so we broke the record into single albums, one is Equals and then the follow up Sigma. It meant we could keep the conversation going about the music over a longer period of time. 1:20
On what it means to have current bands like The Killers cover his music – It validates what you’re trying to achieve when you set out to write a song.  Longevity was my goal as a musician…my aspiration was to have an impact on society like my heroes did. 3:30

On his relationship with Willie Nile – Willie Nile is an amazing writer that afforded me a great opportunity…being the first person on the planet to cover (Nile’s) “One Guitar” led me to play with another of my heroes, Bruce Springsteen, with Willie…We are aspirational songwriters and it’s longevity that we crave and depth of connection with our audience. 4:10
On how the new material fits with old when played live – I think with our older songs…(the crowd) is pleased to see these new songs come along and give them a breath of fresh air as well.  It’s hearing songs like “Two Rivers” in context with your history that excites the band. 8:20
On original guitarist Dave Sharp appearing on the track “Equals” – Dave has been playing with The Alarm for a number of years now in a Special Guest capacity…We were going into the studio to record “Equals”, that was the last piece of music recorded for the album and it was there to really bring the two records (Equals & Sigma) together as a whole, and I said to Dave “Do you fancy coming into the studio?” and he said “Yeah” straight away..Dave and I have been recording together recently, trying to find a blend of guitars and voices for a project in the future. 9:40
On using the internet and social media in coordination with the music – We embraced the internet in 1992 as The Alarm when we set up our own website, it was an archive then rather than a broadcasting network like it is now.  We signed up to everything, it’s an arm of our creativity.  It allows people to see how much detail we apply to the creative process.  Having podcasts, YouTube playlists, covering other people’s songs and not having to release them into the wide domain, it allows you creativity, a voice. It allows you to work in ways that the audience doesn’t often see. 13:10
On being The Alarm in the 21st Century – It’s what I’ve always lived for, to make music every day, to be able to sit around with people and talk about it and debate it, what we’re going to do next.  It’s a real privilege and honor. Everything you see around the band, the films, the podcasting, taking an emcee out on the road to carry the social media conversations on to the stage, it’s what we’re all about now. We are immersed in this thing called “The Alarm” and the music of it and we want our fans to be engaged with us long the way. 17:10 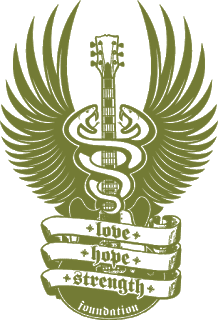