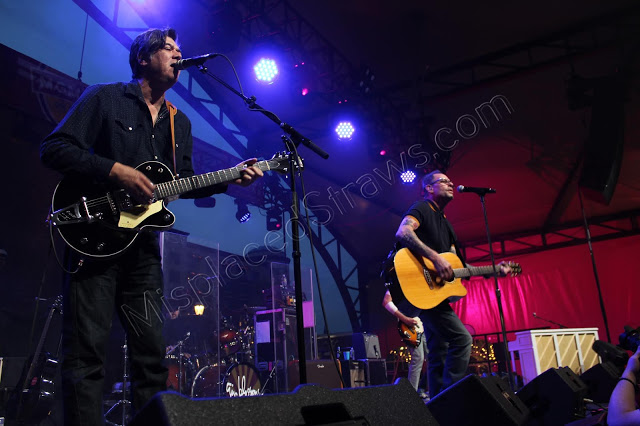 Gin Blossoms, who just spent the last year or so celebrating the 25th anniversary of their breakthrough record New Miserable Experience, began the night with their trademark brand of jangly power pop.  The crowd immediately sang along to hits like “Follow You Down” and “Until I Fall Away”.  Vocalist Robin Wilson was in fine form as was the guitar duo of Jesse Valenzuela and Scotty Moore.  For the most part the band stuck to the hits, however they did reach into their 2018 release Mixed Reality for a pair of songs and added an inspired cover of Tom Petty’s “Even the Losers” which proved to be a great fit for Wilson’s voice and gave the band a chance to show its skill. They closed out their one hour set with their three biggest hits “Found Out About You”, “Till I Hear It From You” and “Hey Jealousy” and for a few minutes it was the summer of 1996 all over again. 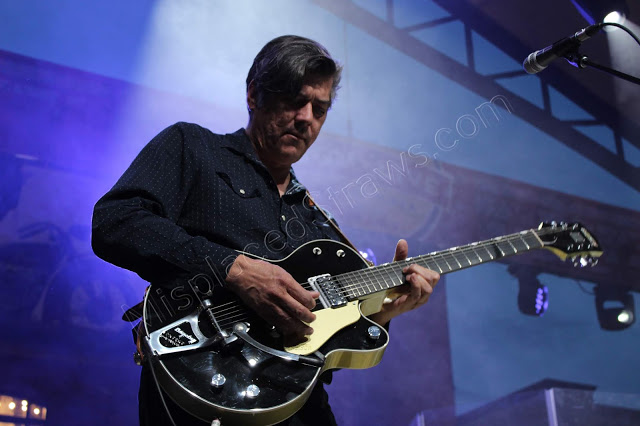 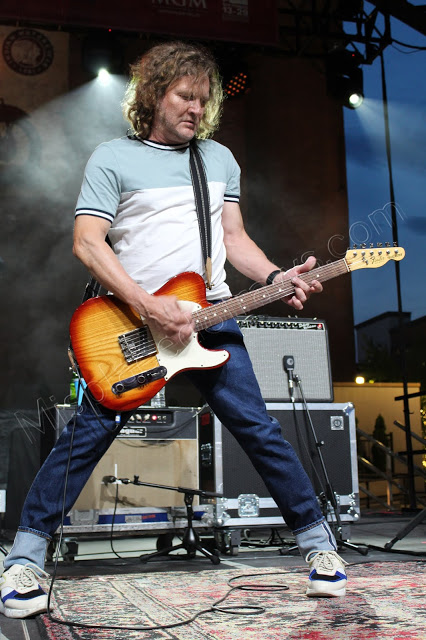 Collective Soul, celebrating their 25th anniversary, took the stage with a burst of energy that was missing from the Gin Blossoms set and a brand new song, “Observation of Thoughts”, an interesting choice as the majority of the crowd wasn’t familiar the track.  Soon though, the band launched into its massive catalog of hits.  Front man Ed Roland was every bit the rock star in his gold lamay  jacket and sunglasses. If you’ve ever seen Collective Soul in concert you already know that they transform into a different band live than on record.  On stage they exhibit an over-the-top stage presence and are a much heavier band than the slick production of their records would have you think.  Guitarist Jesse Triplett, while fairly new to the band, commanded the audience’s attention with his fiery playing. Ed Roland spent time at the piano for a few songs, as did bass player Will Turpin and guitarist Dean Roland at various moments while drummer Johnny Rabb kept the beat going all night. 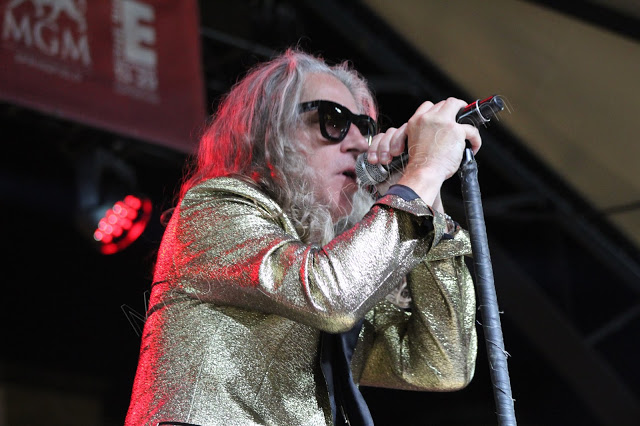 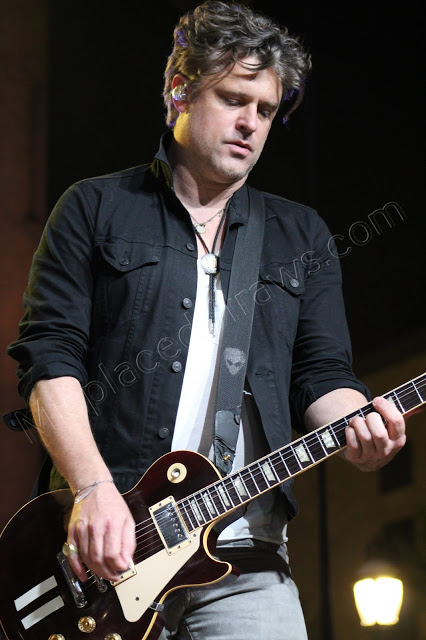 While their 90 minute set wasn’t short on hits the band did lean heavily on its upcoming tenth studio record Blood, perhaps a little too heavy.  The release date of the record is June 21, so six songs in the 18 song set were unknown to the crowd, luckily Collective Soul is nothing if not a top-notch live band so they were able to sell the new songs and keep the audience interested by coming back with hits at just the right time. 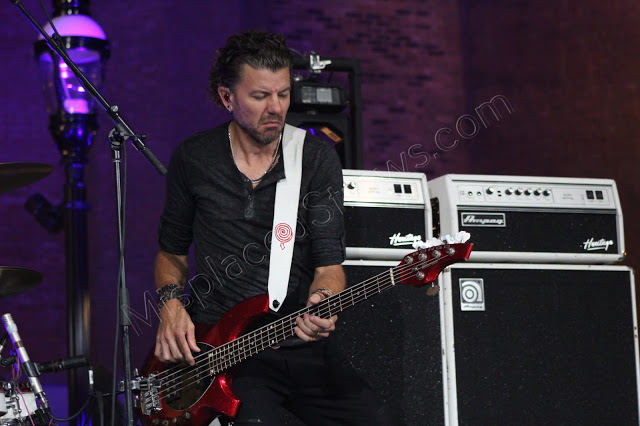 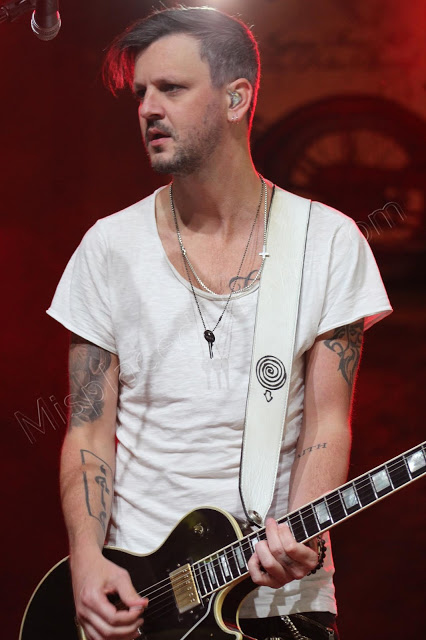 After performing two new tracks, “A Good Place To Start” and “Crushed”, Roland announced a few special guests.  The band was joined by Robin Wilson and Scotty Moore for what Roland termed either “Gin Soul or Collective Blossoms” and launched into the R.E.M. classic “The One I Love” which saw Wilson on vocals and Roland on piano. 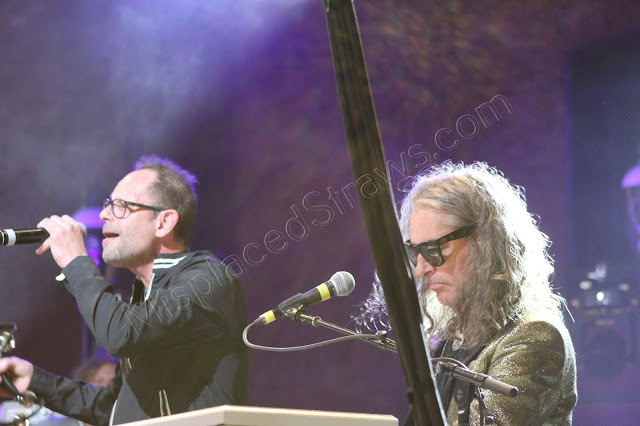 The summer night drew to a close as so many other Collective Soul shows have over the years…with an impassioned version of the 1999 classic “Run”.  It was a night filled with hits and two bands with he ability to transport you back to the time in your life when these songs first hit the airwaves.  The tour continues through most of June and makes for a great way to spend a summer night.
Share. Facebook Twitter Tumblr Email