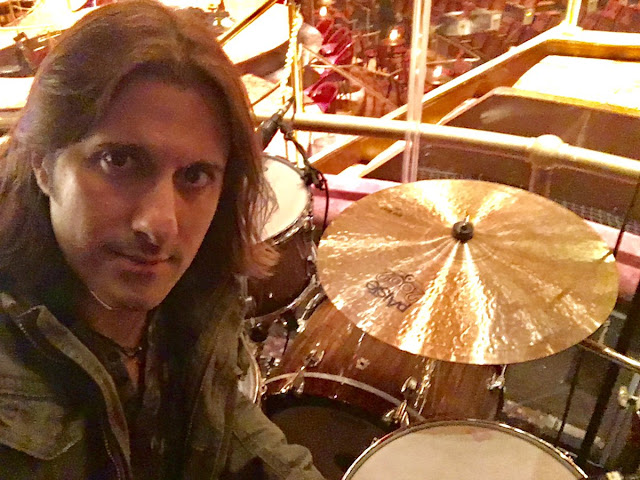 A Conversation With Z02 Drummer and Author Joey Cassata

Press Play below to listen to the MisplacedStraws.com Conversation With Joey Cassata:

On deciding to write a book – It’s funny, it really just happened organically. I thought about writing something for my kids…I did a lot of fun stuff in my life and career and i just wanted to have something for them to look back on. 1:00

On remembering what happened – I never kept a journal, never really wrote down dates but I was always conscious of my career. In my book I write about these things called my “frozen moments”.  Throughout my life and my career I’ve always had moments where I felt things freeze for a moment and I could sit back and look at them, almost outside my body, and appreciate them for what they are. 2:50

On the impact of KISS – My dream started when I saw KISS for the very first time at Madison Square Garden in 1979.  I saw Peter Criss and his drum set levitated in the air and I had one of my “frozen moments” and I just knew that this was what I needed to do with the rest of my life.  From that moment when I was 5 years old everything in my life revolved around KISS and my drums. 5:00

On touring with KISS and Poison while in ZO2 – To get the opportunity to tour with KISS, not as a fan but as a peer, to open for them for a whole summer doing 50 gigs straight was a dream come true. 5:50

(KISS) always looked out for us, they took us under their wing, showed us the ropes, taught us things.  Poison was on that tour too and they were great to us also. 7:20

On getting Peter Criss to write the forward to the book – I said “I might as well shoot for the top”, I reached out to him and his first response was “No”. 8:50

On having a TV show “Z Rock” – We (ZO2) were like “Hey! Why don’t we do a TV show?”…like a Clark Kent/Superman kind of deal, kids entertainers during the day and rock stars at night! 13:00

It was so much fun every day being exaggerated, wacky versions of ourselves and having all these guest stars who were pretty much out idols, Dee Snider, Dave Navarro, Daryl Hall, all these great musicians playing exaggerated versions of themselves…we couldn’t have asked for a better time in our lives. 15:00

On playing in The Great Comet on Broadway – I met this guy named Or Matias who was in (TSO) with me as the back-up keyboardist and he was music directing this show called The Great Comet off-Broadway, he reached out to me…It just so happened that a year earlier I started trying to break into the Broadway scene. 20:10 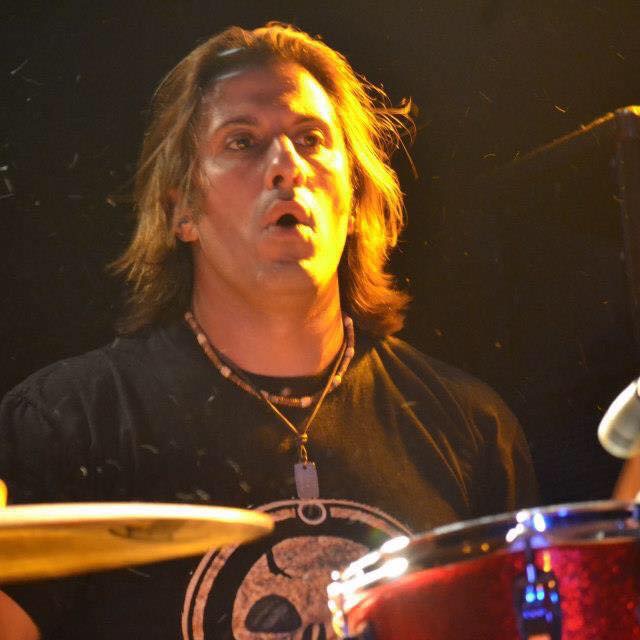 On working with Eric Martin of Mr. Big – I got a call from Steve Brown (Trixter, Def Leppard) and he was like “… Eric Martin of Mr. Big, we’re doing some touring, we might be recording an album. Any interest in doing it?”. I’m a huge Mr. Big fan and I jumped at the opportunity and we’ve been playing ever since. 26:20

Purchase Start With A Dream