By Jeff GaudiosiAugust 27, 2018Updated:May 24, 2021No Comments3 Mins Read
Share
Facebook Twitter LinkedIn Pinterest Email
Very few people have the resume of Glenn Hughes…Trapeze, Deep Purple, Black Sabbath, Black Country Communion, California Breed, a thriving solo career and dozens of other collaborations.  He is known as the Voice of Rock and was inducted into the Rock & Roll Hall of Fame with Deep Purple in 2016.  When it’s announced that a musician of that caliber is playing a room that holds roughly 250 people it becomes a must-see show, and Mr. Hughes did not disappoint. 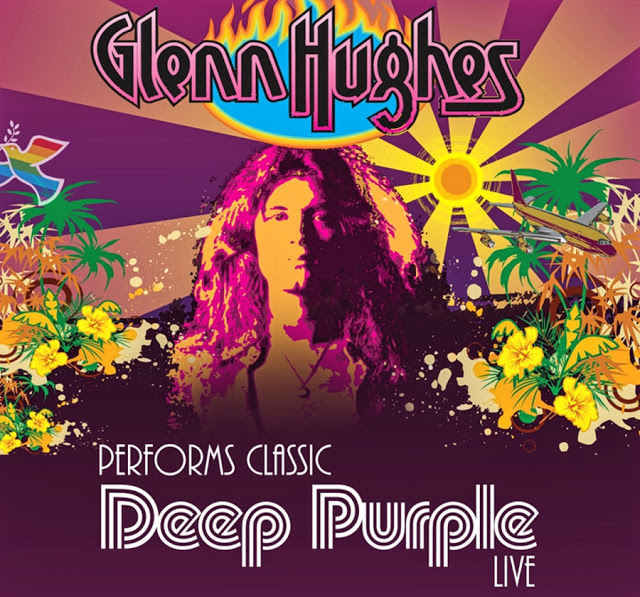 Deep Purple still exists and are currently on an extended farewell tour.  However, the Ian Gillan led version ignores a large chunk of the band’s history and some of it’s best music, the Mark III and Mark IV lineups which featured Glenn Hughes on bass & vocals, David Coverdale on vocals and, later, Tommy Bolin on guitar.  While the official band disregards these records (Burn, Stormbringer, Come Taste the Band), it’s up to Coverdale and Hughes to carry on the legacy. Coverdale recently released an album and completed a tour of Whitesnake covering songs from the Mark III & IV eras.
All this brings us to Sunday night and Glenn Hughes performing Deep Purple classics at the Space Ballroom.  The first three songs (Stormbringer, Might Just Take Your Life and Sail Away) illustrate what makes this period so different from other Deep Purple eras. There is both a ferocity to these songs and a funkiness that Hughes can still capture perfectly 40 + years later. 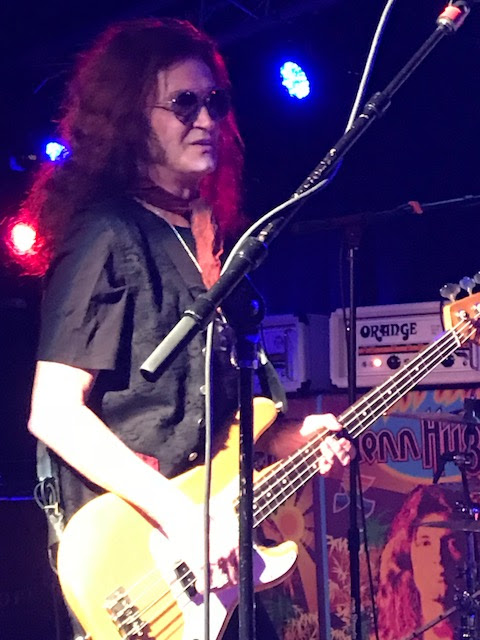 photo: Jeff Gaudiosi
Just as the show was hitting it’s stride after the opening trio of songs the pace slowed a bit with a keyboard solo.  It was a little too early in the set and went on a little too long but not fatal by any means. Hughes picked it right back up with a monster version of You Fool No One complete with extended guitar solo and even a bit of High Ball Shooter thrown in for good measure.
Hughes was in great spirits during the show, taking time to tell a few stories about the writing of You Keep On Moving and Mistreated as well as remembering the late Tommy Bolin as a lead-in to Gettin’ Tighter.  It’s clear he understands what his time in the band meant to fans and made sure his band brought the goods. 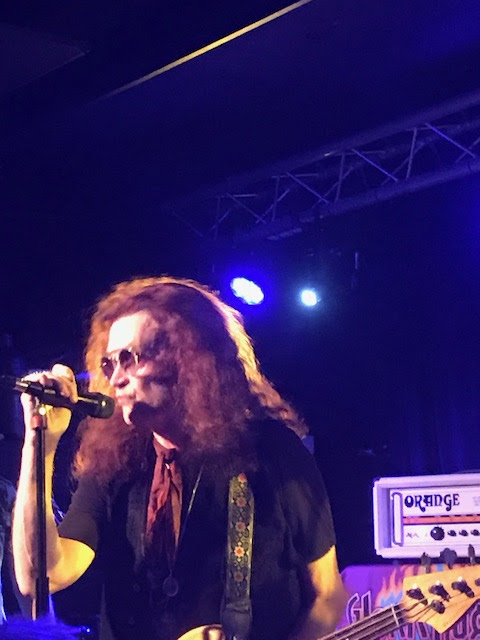 photo: Jeff Gaudiosi
Glenn put his extensive catalog to the side and gave fans the show they would expect if the surviving members of the era ever did reunite.   Unlike the current band, he didn’t shy away from other Marks, ending the set with Smoke on The Water and kicking the encore off with a blistering Highway Star.  The night came to a close with Burn and Hughes, as he did all night, handling both his and David Coverdale’s vocal parts.  A tour like this may not happen again and an artist like this never will, if you have the chance to see Glenn Hughes perform these Deep Purple Classics take it and enjoy the ride back to 1973.