By Jeff GaudiosiJuly 14, 2018Updated:May 24, 2021No Comments4 Mins Read
Share
Facebook Twitter LinkedIn Pinterest Email
Friday, July 14, 2017. I received the call with the horrible news, there had been an accident…our friend, musician and all around amazing person David Z was killed in a tragic tour bus accident while on the road with Adrenaline Mob in Florida.  Dave had a way of making everyone around him feel special, he went out of his way not only for the people who actually knew him but for all of his fans. As the one year anniversary of this tragedy approaches, Dave’s brother Paulie along with wife Lucia Marco  and family put together the Ultimate Jam Night at the Cutting Room in NYC on July 12 as a way to not only remember David by celebrating his life in music with friends and band mates, but to help raise money for the David Z Scholarship Fund at his alma mater Brooklyn College of Music. 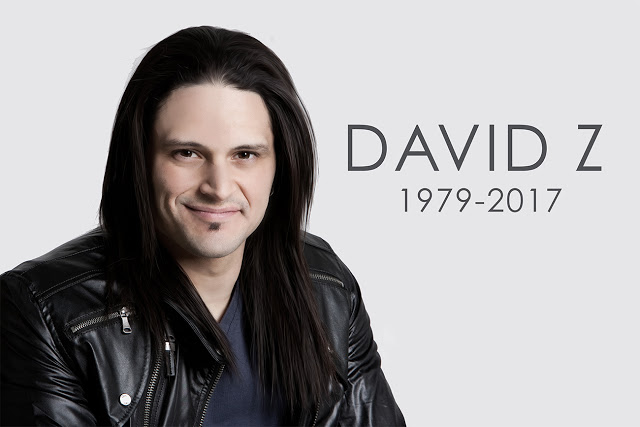 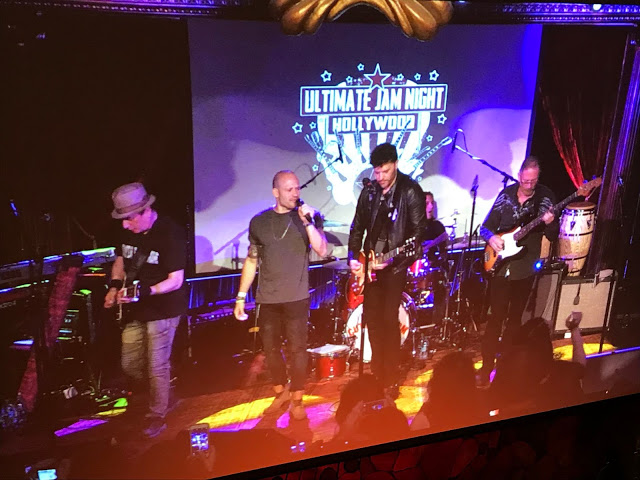 Gary Z, Brian Z, Paulie Z, Joey Cassata, Marty Z
Musically the show featured music from all of David’s favorite artists from Michael Jackson (Beat It featuring Paulie, Joey, PJ and Steve; Dirty Diana with Jen and Rob; The Way You Make Me Feel sung by Chloe and Rubix Kube’s Smooth Criminal) to Kiss (Shout It Out Loud by Paulie and Kiss Nation and Strutter featuring Tommy and Tom on vocals) to Rush (Tom Sawyer sung by Lucia).  The idea of Ultimate Jam is to bring together musicians who don’t usually play together and, in some cases, may not even have met before taking the stage.  This leads to some magical moments, like the emotional I Remember You sung as a duet by Paulie and Jesse and featuring the song’s original drummer Rob Affuso and amazing guitar work by Jack and Gene Rowan. It also leads to some funny moments, such as when the band didn’t know Chloe’s song but found their way through anyway.

Paulie Z, PJ Farley, Chris Barron, Joey Cassata, Steve Brown
It was a total roller coaster of a night moving from the celebratory (Chris Barron singing Spin Doctors’ classics Little Miss Can’t be Wrong & Two Princes) to the emotional (the Z family featuring Marty, Gary, Paulie and Brian Z along with “honorary Z” Joey Cassata performing Born To Be Wild; the first performance of a ZO2 song, Ain’t It Beautiful) to the rocking (Constantine tearing through Eye of the Tiger and Living on a Prayer) to the absolutely stunning (Russ, Chris, Jordan and Adam James’ take on Fire and Rain). By the time the joyous 5 song set by Rubix Kube ended there wasn’t a dry eye in the house. The emotion of the night took over as performers and family took the stage for a finale of Don’t Stop Believing reminding all of us how much we all miss David.  This was an amazing night, but ultimately one every person there wishes we didn’t need to have.  Money was raised for David’s scholarship fund, memories were shared and tears were shed, but at the end of it all it was a room full of people that were all touched by the brief, shining life of the incomparable David Z. 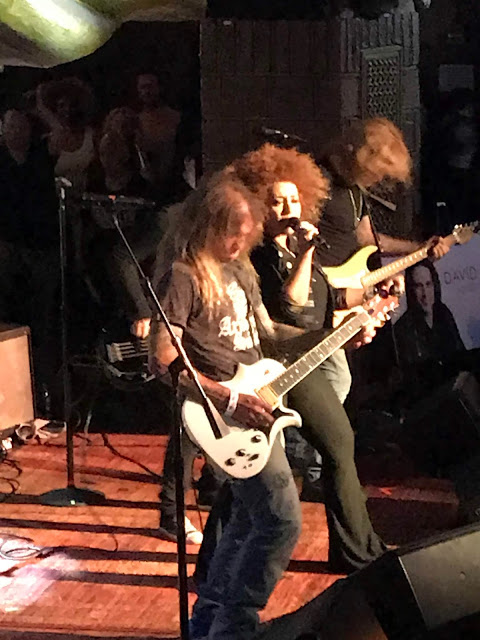 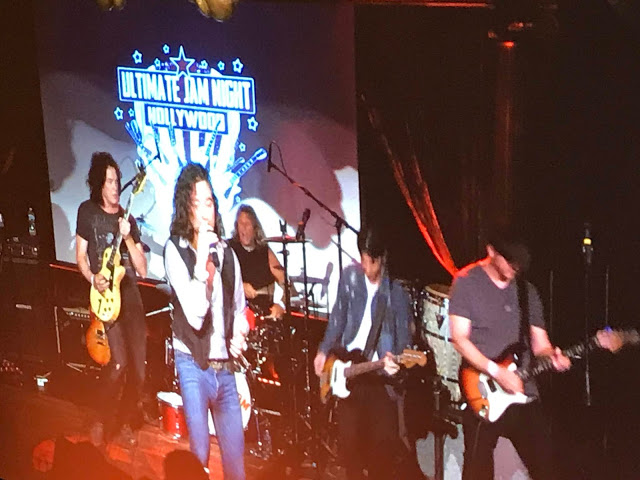 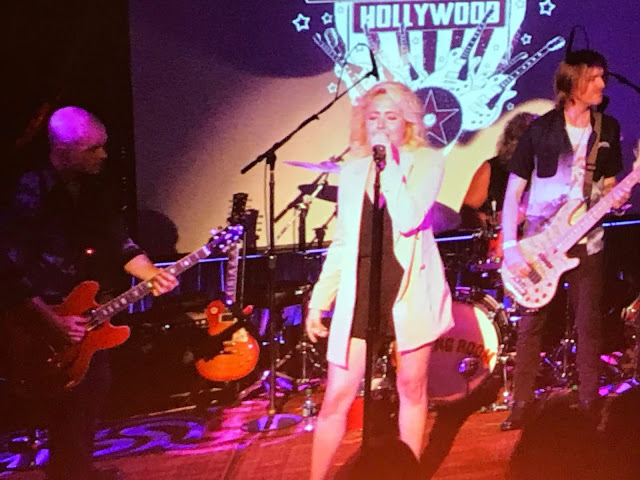 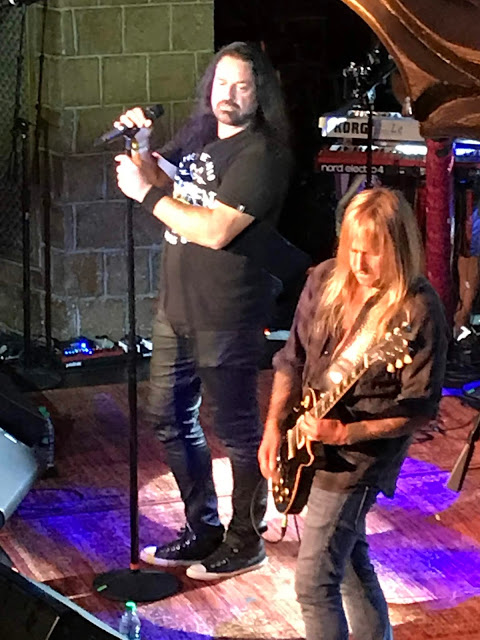 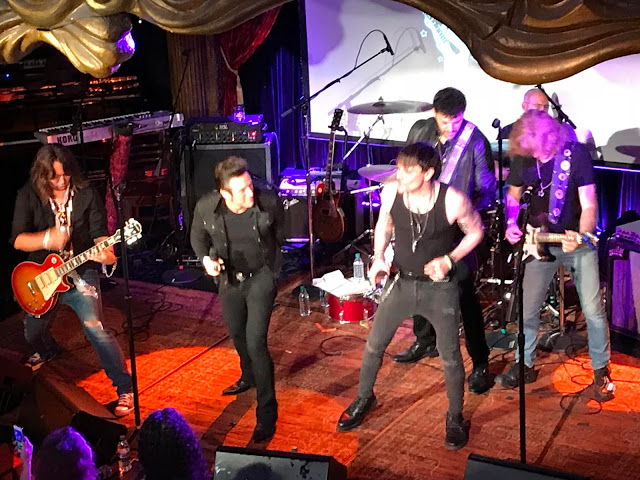 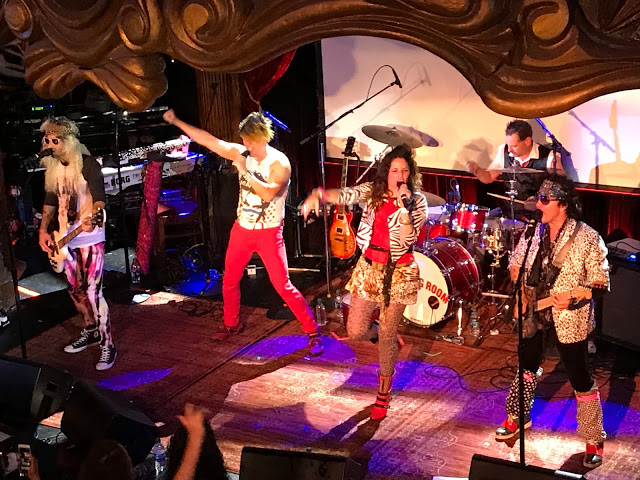 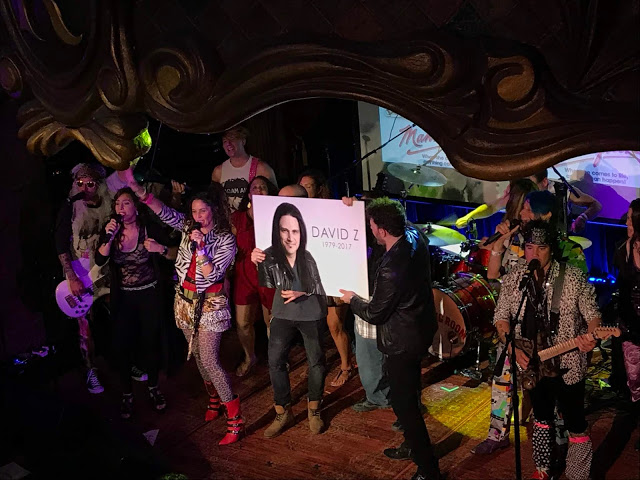