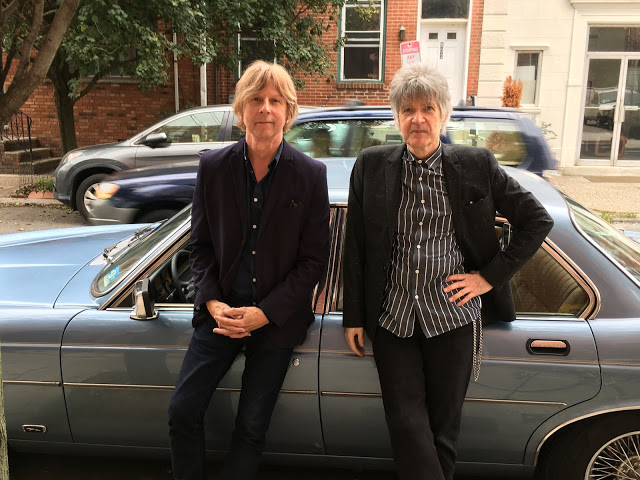 This segment of MisplacedStraws’ New Music Showcase features a new project from two industry veterans.  The duo Rogers & Butler is made up of Edward Rogers and Steven Butler.  Edward, from New York via Birmingham, England, has an extensive solo career while New Jersey based Steven has made his mark with the band Smash Palace.  … END_OF_DOCUMENT_TOKEN_TO_BE_REPLACED

Misplaced Straws is proud to announce it’s newest feature – New Music Showcase.  The purpose is to spread the word on some great newer bands that may not be on your radar yet.  They don’t necessarily have to be brand new bands, but they will be bands that are new to most of the followers … END_OF_DOCUMENT_TOKEN_TO_BE_REPLACED