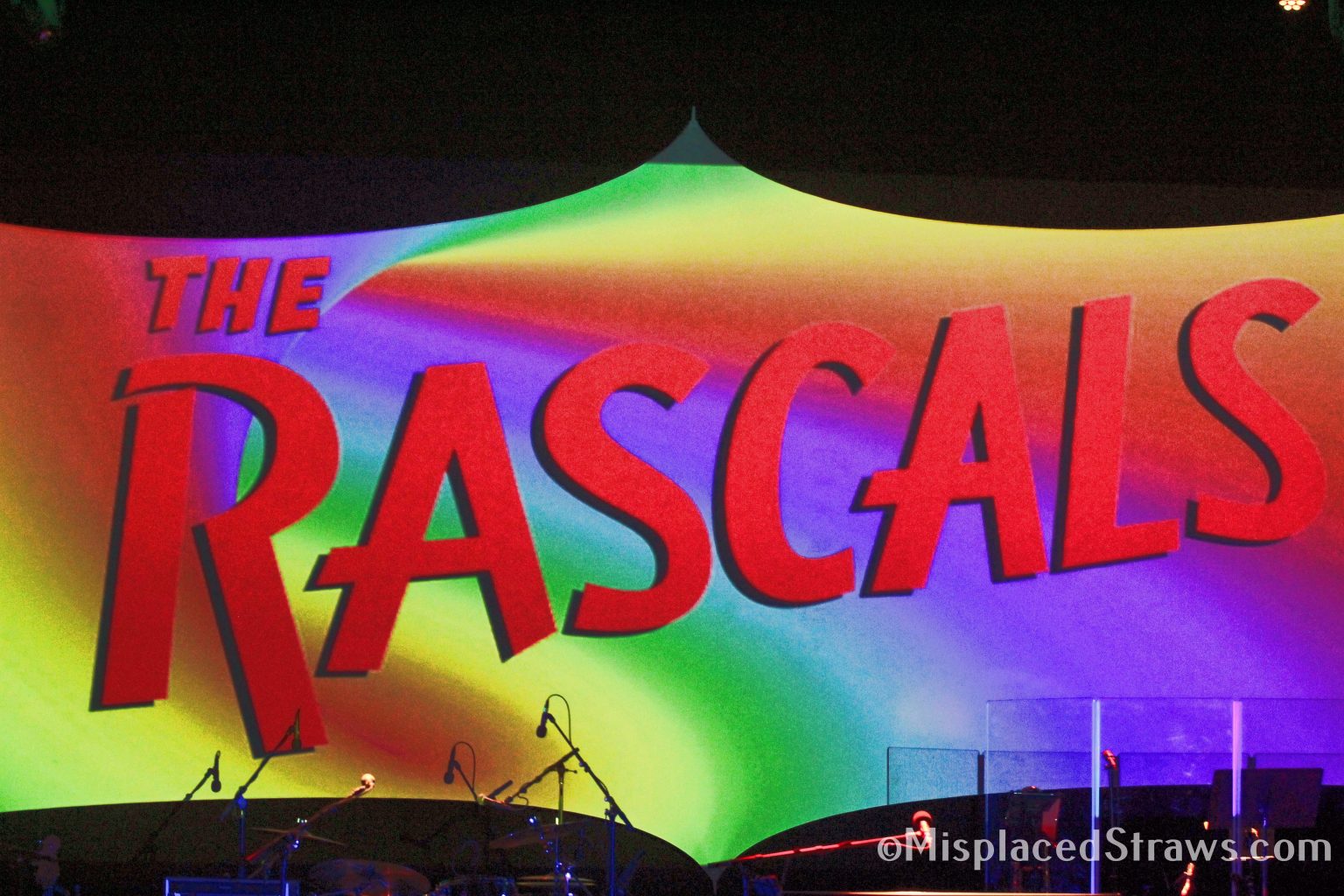 When it comes to concerts, I have two rules. Rule 1 – Get the tickets. You never know what magic will happen on stage on any given night or when it may be the last time you get to see a band. Rule 2 – When a Rock & Roll Hall of Fame inducted band comes to town, see Rule 1. On November 12, Felix Cavaliere and Gene Cornish, half of 1997 Rock Hall Inductees The Rascals, took the stage at College Street Music Hall and both rules came into play.

Back in March of this year, I had the pleasure of speaking to Felix and brought up the possibility of touring with the other Rascals in the future. He mentioned that he tried to put a final reunion together with Cornish, Eddie Brigati, and Dino Danelli, however, Gene was the only member interested but was unable due to health issues. After experiencing a heart attack on stage back in 2018, Cornish is now healthy enough to embark on a short tour with his bandmate.

To some extent, when a band like The Rascals tour, you know what to expect, classic songs, stories, and memories. Cavaliere and Cornish did not dissapoint. All of the band’s hits were played and both men seemed to enjoy sharing stories and memories with the appreciative crowd.

Felix and Gene were joined by an amazing group of musicians who helped breathe new life into these classic songs. A three-piece horn section elevated the sound while the rest of the band all provided vocals, some members even took the lead on the songs traditionally sung by Brigati.

At nearly 78 years old, Cavaliere still looks like the New York kid who took the stage at the Choo Choo Club all those years ago. He clearly loves performing and still has his great, soulful voice, and will always be a master of the organ. Cornish was looking understandably frail after all the health issues he’s been through, but his smile and guitar playing never left him.

I was lucky enough to catch the Once Upon A Dream reunion show in 2013 which saw all four members reunite. It was an unforgettable night and a true testament to their legacy. While only half the band is currently performing, they certainly do justice to one of the great American bands of their generation. Cavaliere and Cornish deliver on a night filled with memories and great music.