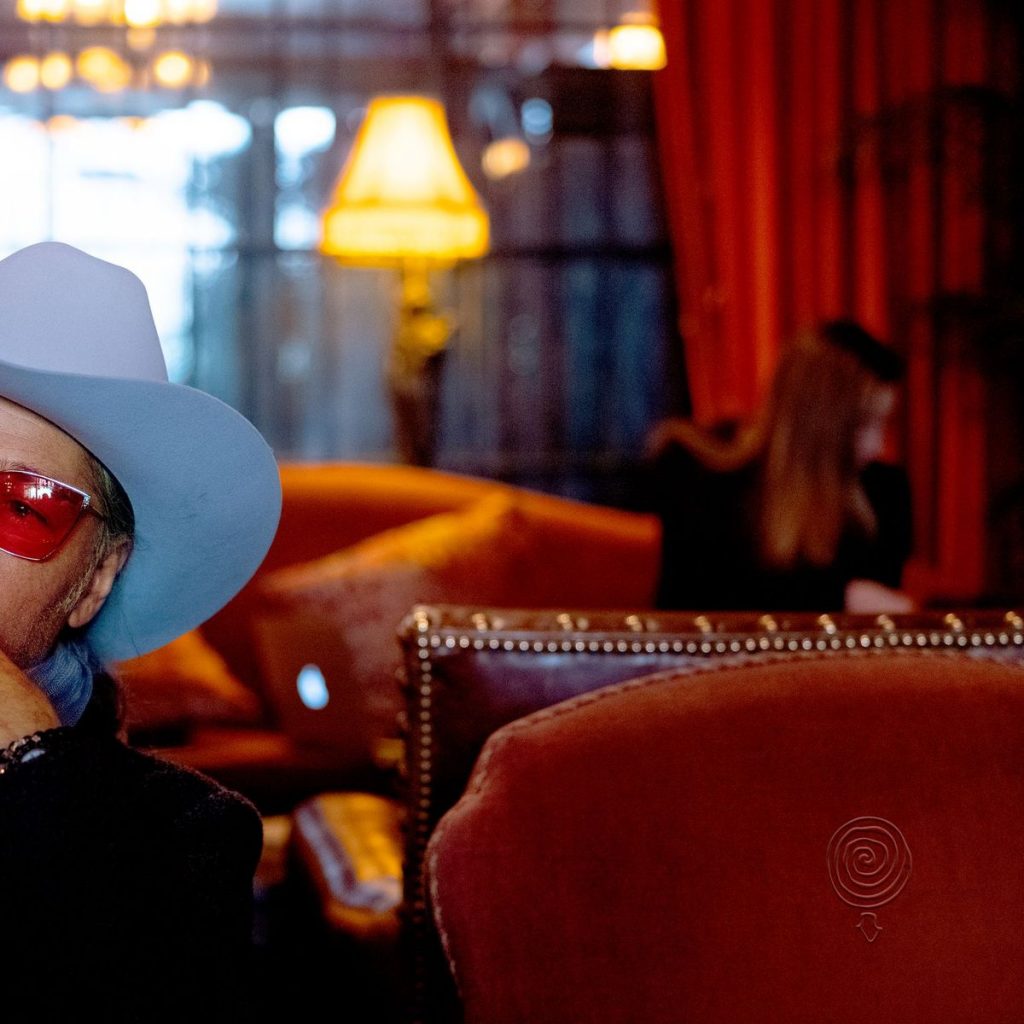 Collective Soul has been a steady force in the music scene for nearly 30 years. They are about to release their 11th full-length studio record Vibrating and, of course, are on the road bringing their catalog of hits to their fans. Original guitarist Dean Roland recently took some time to talk about the new record and tour.

Please press the PLAY icon below and listen to the MisplacedStraws conversation with Dean Roland:

On the impact of the pandemic on the timing of Vibrating – It definitely had an impact on that. We’d probably planned to release it last year, which probably would have been the most ideal thing. Normally, you make a record, you release it, you go on tour to promote it, it all works in conjunction with each other. Obviously, the pandemic put a wrinkle in all of that stuff. So we didn’t tour for a couple of years and we’d been sitting on this record, we were so proud of it, but we used the pandemic time, we couldn’t tour, but we actually went in the studio and made two more records in the process. 1:00

On how the 2020 EP Half & Half fits in with Blood & Vibrating – Well, when we started the Blood sessions, initially, we had wanted to do a double album, two records. We felt we had enough material and we were just in that zone, but we ended up just reconsidering that notion, and released Blood and Vibrating was the second half of that record. Initially it was gonna be like one record was kind of like a rock type of mindset and one was gonna be more orchestration, vibier. We ended up just pairing off the songs that sonically paired up the best. 2:02

On the importance of recording new music and not just being a nostalgia act – It’s essential to us. It keeps our energy, our passion, all that stuff. The reason why we do what we do is to create. Going out to play in the old hits and all that stuff is absolutely fantastic. It’s a treat to do it every night and every night is a new adventure, so to speak, but to keep it interesting from a creative perspective, it’s essential for us to keep making the music. Fortunately, it’s been doing good for the past few years and when it’s happening, you roll with it. 3:31

On if the current lineup gelled on the road – I think the more you play with anybody, you get more comfortable. You go in one way or the other, gonna get closer or further apart. Jessie (Triplett) and Johnny (Rabb), Will (Turpin), and myself, we really feel really good. We’ve done more of the growing closer together. Playing live you learn the nuances of how each other plays and each other and what each other gravitates towards creatively. It’s a big, huge part. 4:37

On if it feels different playing live post-pandemic – It feels a little bit, and maybe it’s just me, but it feels like there’s some excitement in terms of people wanna get out and just experience things that they used to experience they haven’t been able to for some time. It feels like that, and I don’t know if it’s in my head, it feels great. We’re having a lot of fun with it, people that are coming to the show seem to be enjoying it well. It’s a good 2 or 3-hour escapism. 5:30

On if it surprises him to still be doing this after 30 years – We always said we first got signed to Atlantic Records 28 years ago, you win the lottery and then have continued success, you gotta keep winning the lottery. That was our goal early on was to just make a career out of this thing versus being a one-hit wonder orjust a flash in pan. We’ve always taken it very serious and with a lot of gratitude. Fortunately, we’ve been able to make a career out of it, and we love what we do. I’s our passion, music is what we love, and that’s the shared theme between the three of us and the five of us, really. It’s just how much we love music and how much we appreciate being able to do it for a living 6:37

On if they want to revisit some old songs after putting the reissues together – Well, we did that several years back, we did Dosage the record in its entirety, I enjoy doing that. It is absolutely a trip down memory lane. We pick and choose, Vibrating is our 11th album, there’s a lot of songs to choose from, and there are certain ones that we know that we have to play. “Have to play” I say, but the notion of enjoy to (play). But there are certain ones that we wanna play, but you go down and mix it up. Rereleasing Disciplined Breakdown on vinyl, I actually went back, I haven’t listened to that record in this entirety in a very, very long time. Certain songs we would play on and off, but this is one song on there in particular called “Maybe”, that one sticks out to me and touches me lyrically. The short answer is, yes. 8:28

On if it’s important to represent their entire career in the live set – I think all of that are things that we probably do for ourselves, selfishly. We’re playing songs some people haven’t heard before. They heard “The Work I Know” in 1995 or something, and they come to the show. So we’ll play that, but it is important as an artist, as songwriters, and musicians to remind ourselves, that this is what you do and this is what you continue to do, so we love playing the new stuff. 10:33

On if he enjoyed his off time or missed the road during the pandemic – I think ours was more about wanting to get back out. We all enjoyed the time being home, but for me, I was 21 years old and have been out on the road playing music and with my buddies. I have a three-year-old daughter. So during the pandemic, I was able to be home so much of the time then. I would not have been able to be had that not happened. So I enjoyed my time at home, I love my family life, saying that I (also) love being on the road and playing music. 11:52

On if he is ever surprised by the personal nature of brother Ed’s lyrics – Lyrically, he’s very clever in the way he uses words. So I’ve always admired that aspect of it. So much of what he’s writing, I’m just so close to him, so I kinda like I can relate to it. Whether it’s something he’s going through or something he’s observing, so that part doesn’t really surprise me, but it’s like I can just connect to it and relate to that aspect. One of his little geniuses is that he’s so good, he’ll take a moment, and just encapsulate it in melody and words. I really admire him and his talent for that. 13:08

On his favorite track from Vibrating – It kind of bounces back and forth. A lot of it is because we started playing some of the songs live, that weighs in on it. If I have to have a personal favorite, it’s either “Rule No. 1” or “Undone”, one of those two songs. “Undone” we’ve been playing live recently, and it’s so much fun to play. It’s one of those, lyrically, it’s a very vulnerable, raw, emotional type song. I really connect to that one. 14:16