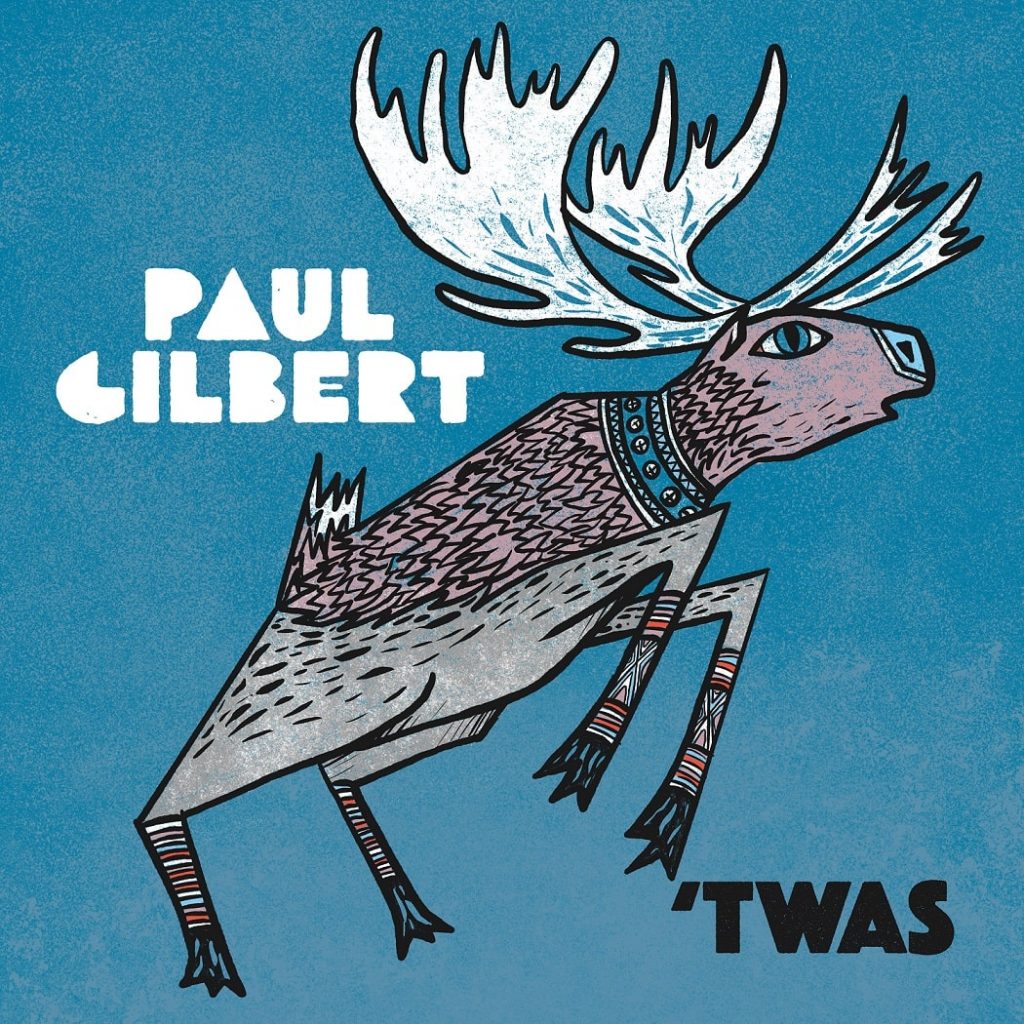 After a nearly 40-year career guitarist Paul Gilbert has released his first Christmas record, ‘Twas. In addition to reinterpreting the classics, Paul has also composed a few new holiday songs. Recently, we not only talked about his record, but he shared some of the inspirations for his arrangements. This is a fun interview that sees Paul playing music throughout, even demonstrating his custom 3-string guitar!

Below are some of the songs Paul mentions as inspirations for his arrangements, along with a few tracks from his record.