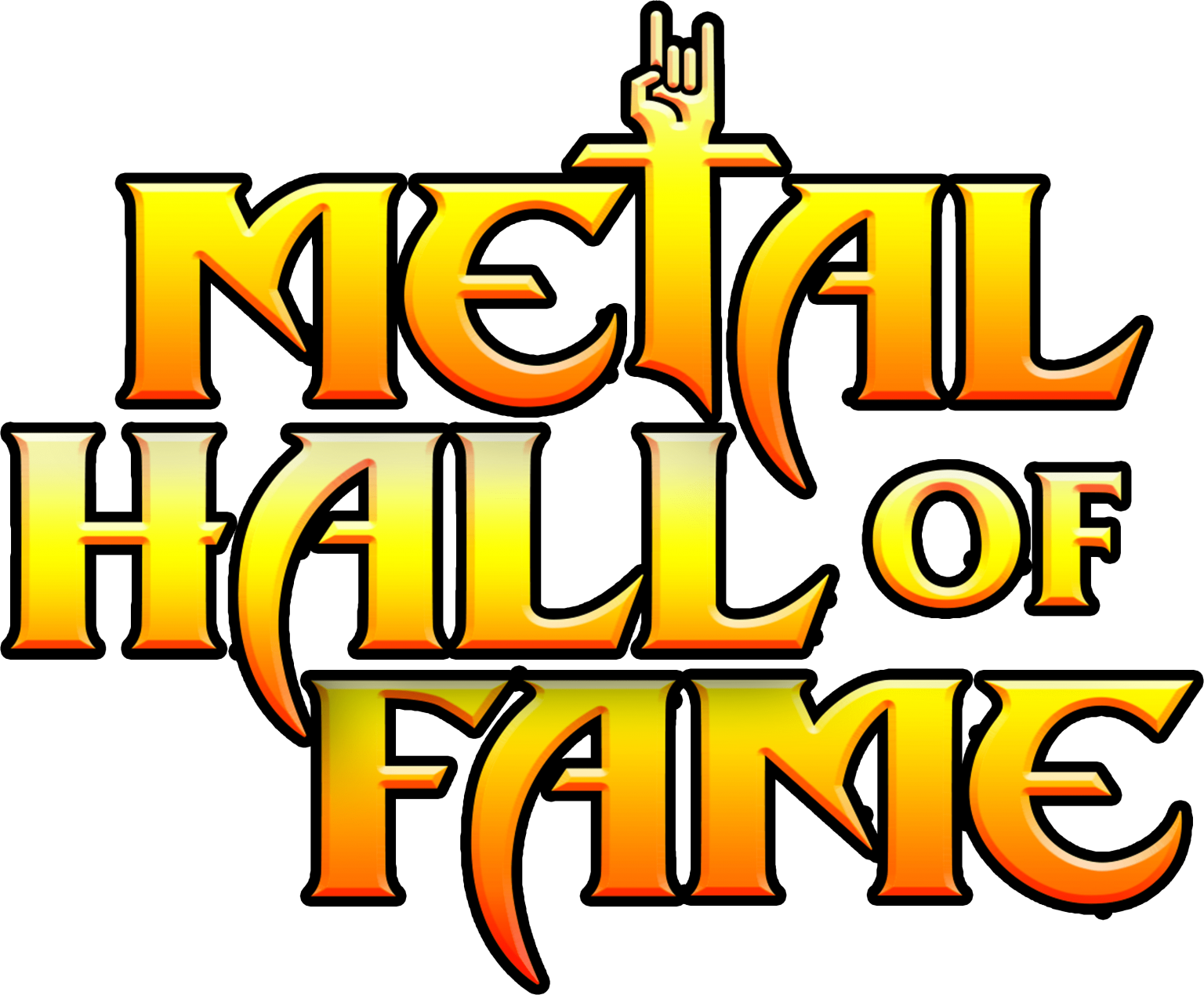 The 2021l Metal Hall of Fame Induction Ceremony was among the countless number of Covid concert casualties. In a normal year, this mega event is the traditional kickoff to the NAMM conference in Anaheim, CA, but in a year ravaged by a pandemic, founder Pat Gesualdo knew he had to do something different. The event on September 12 at the Middletown Arts Center combined a live program with a video of inductees accepting their awards.

Middletown. NJ happens to be the home of 2021 inductee, unofficial event host, and legendary rock photographer Mark Weiss. Weiss, who released his book The Decade That Rocked last June, had an exhibition of his work in the venue. Large prints were all over the walls while the main exhibition hall featured a photographic history of 80s rock. Weiss wasn’t the only artist with his work being exhibited, cover artist Ioannis also showed a selection of his iconic covers. Between Weiss and Ioannis, nearly every major recording artist of the last 40 years is represented on the walls when these two present their traveling exhibition.

Weiss took a minute to talk about his exhibit and career:

The live event was hosted by SiriusXM personalities Eddie Trunk and Keith Roth. After warming up the crowd, Trunk and Roth began to bring out some of the special guests in attendance. First up was past inductee and founder of Skateboard Marketing Munsey Ricci. Ricci is one of the true pioneers in marketing hard rock and metal bands to radio. Next up was Twisted Sister guitarist JJ French. As always, French was loaded with great stories and even announced that his memoir would be available soon.

Weiss himself, the only 2021 inductee that was present, was next up with Trunk and Roth. Weiss spoke briefly about his career and starting out in the clubs of New York and New Jersey as the rock scene was exploding. Next up to the table was surprise guest and King’s X drummer Jerry Gaskill. Gaskill also took a moment to chat, and while he says there will be a new King’s X record and tour, he was a little less committal as to when both would happen.

One of the surprises of the event was that NYC punk icons The Dictators would be announcing their new singer. The band, Ross “The Boss” Friedman, Andy Shernoff, and Scott “Top Ten” Kempner reunited earlier this year with former Blue Oyster Cult drummer Alber Bouchard. Health reasons kept Kempner from continuing so the band needed a new singer/guitarist and announced for the first time that it is none other than Keith Roth himself. The new lineup then went on to play a four-song acoustic set consisting of “Who Will Save Rock & Roll”, “Secret of Life”, “Minnesota Strip”, and “Stay With Me”.

Once the performance wrapped up, founder Pat Gesualdo both sat with Trunk and addressed the crowd on his own. It’s clear how much this event and underlying non-profit D.A.D. (Drums And Disabilities) mean to Gesualdo and why he couldn’t let the pandemic stop the 2021 induction. Gesualdo then introduced the premier of the inductee video.

While this may not have been the gala event we’ve become used to from the Metal Hall of Fame it was certainly a fun event. The crowd was able to not only enjoy the inductee video but also to experience the interviews, the live performance, and the stunning exhibition of Weiss’ and Ioannis’ artwork. Gesualdo mentioned that next year’s full, in-person event may also be held on the East Coast, wherever it’s held, it’s an event and organization worth supporting.