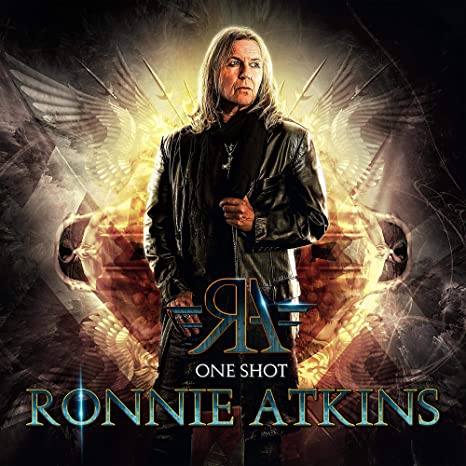 By Jeff GaudiosiMarch 3, 2021Updated:May 25, 2021No Comments12 Mins Read
Share
Facebook Twitter LinkedIn Pinterest Email
Follow MisplacedStraws – Facebook | Twitter | Insta
After nearly 40 years of fronting melodic rock stalwarts Pretty Maids, singer Ronnie Atkins was given a diagnosis that changed his life.  Using the downtime from the pandemic, Atkins used that diagnosis as fuel to write and record his first solo record titled One Shot. Ronnie recently took some time to give an open and honest interview about his health, his new record, and his time with the band.
Please press the PLAY icon below for the MisplacedStraws.com Conversation with Ronnie Atkins –
On his health – My health is really good. Well, I don’t think it’s really good, the diagnosis is what it is but I’m feeling good at the time. I’ve just actually been through some troubled weeks because there was another cancer scare and all but a long story. I went to a lot of biopsies and stuff. Well, that was no cancer cells in the biopsy, so and I was told that on Friday, so I’m super happy. I’m going to need these scans every third month and every time is very nerve-wracking for me and my wife and kids. You never know what you get told,  because last time when I had that serious stage 4 diagnosis when it spread, I didn’t actually feel any pain. You never know what awaits you. Dealing with this disease is like a mental thing. It’s there in the sub-conscience 24/7,  but it’s something you’ve got to learn to live with. You can’t change what it is, what it is. So let’s get the best out of it. :43