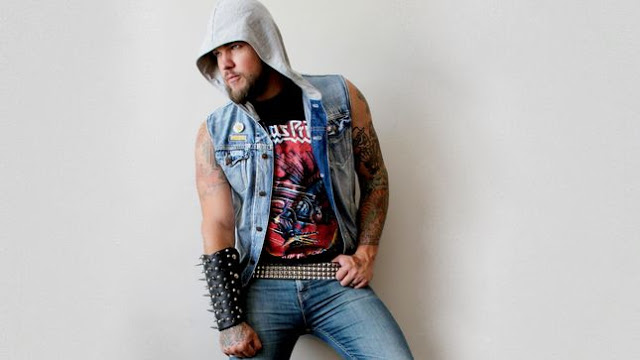 A Conversation with Vocalist James Durbin

Over the last decade, James Durbin has had quite the career.  James performed with none other than Judas Priest during his run on American Idol, he’s released a number of successful solo records and even fronted L.A. legends Quiet Riot.  He is back with a new solo record, The Beast Awakens, which is a triumphant return to classic 80s metal.  James recently took some time to talk about his career and killer new record.

Please press the PLAY icon below for the MisplacedStraws Conversation with James Durbin:

On the decision to make a classic heavy metal record – As soon as Frontier’s Records emailed me and I asked them, “What kind of album do you want me to make?” And they said, “Well, we want to know what kind of album you want to make”, and I said, “Classic heavy metal”, and they said, “That’s what we were going to say”. It was just it was perfect. And I had done three records with the Quiet Riot in my time with them with Frontiers and had never actually had a talk or any communications with the higher-ups of Frontiers during that time. So it’s just a very welcome surprise. To know that I did something enough to spark something in them to want to continue to make music with me, that’s something I really am appreciative of. :47

On developing his style for this record – Riot on Sunset was my first album as an independent artist, and that really taught me a lot. Even the album that followed that, my last solo album, Homeland, which was an Americana singer-songwriter album. Riot on Sunset had some of these themes that I’ve decided to adopt full time on The Beast Awakens. On Riot On Sunset, for instance, there’s a song on there titled “Beautiful” and that song would fit perfectly The Beast Awakens. You can hear the beginnings of it Each album happens at a particular time of inspiration or creativity. I was really into Backyard Babies, a band from Sweden, as well as Michael Monroe, formerly of Hanoi Rocks, his solo material. So Backyard Babies, their guitar player, Dregen, did a bunch of work with Michael Monroe and songwriting and work with him on those albums at that time. So that’s what I was really interested in at that point, which was more of lighter, hard rock. Just straight-up rock. So then with Homeland, that was an album that I wrote every song myself. The first album that I wrote, every song one hundred percent myself, produced it, engineered it, mixed it, mastered it, played almost every instrument on the album. My wife did the photography and I did all the album design and album artwork and all that. That was like a real learning example for me as well of writing and more of a storytelling way, which is what this new album, The Beast Awakens (is about). It’s all storytelling got a lot of it is fact steeped in fiction, so you don’t know where the truth begins and where the fantasy ends. That’s what I get from classic heavy metal. I really wanted to do something like that and this pairing and this partnership with Frontiers has let me do that. 1:54

“The Prince of Metal”
On writing this record –I wanted to bring other people in and I set off to do that at the start of the album, but then the pandemic happened. I will not write songs via Skype. I just can’t do it. I got to be in the room with somebody or whatnot. Like with anything, I’m going to roll with the punches. I’m going to take this as it happens and use this to my advantage. I used that time and that inspiration of that moment to be like, well, it’s either I try to get songs from other people or I just knuckle up and I write this thing myself and that’s what I did. I wrote every riff, every lyric, every melody, every theme, every song title, all of it. 4:10 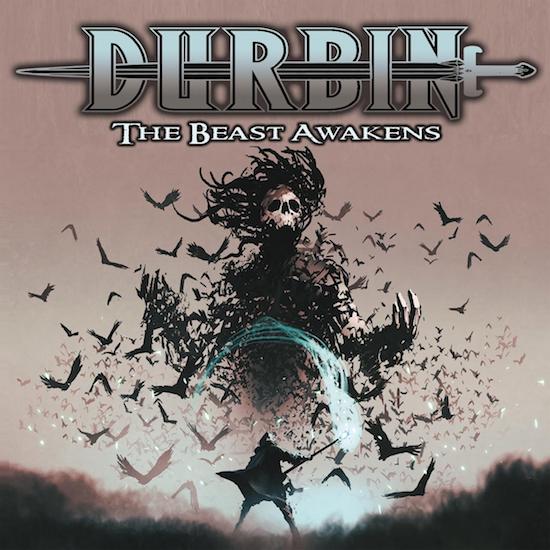