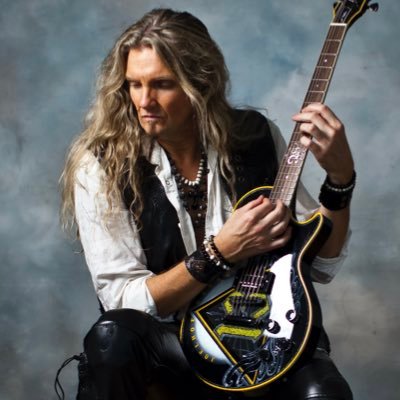 A Conversation With Guitarist Joel Hoekstra

The busiest man in rock music is about to get busier.  Joel Hoekstra shares his talent in many different places, whether it’s playing and touring with Whitesnake, spending the Christmas season on stage with Trans-Siberian Orchestra, or touring with Cher, Hoekstra is always working.  In addition to all that, his solo project, Joel Hoekstra’s 13 is about to release a new record on February 12 entitled  Running Games and recently took some time to talk about it.

On whether the pandemic break led to this project – No, it was being worked on (prior to the pandemic). It did give me the opportunity to finish it up. 2019 was just crazy., I was on the road 285 days out of the year, so it was challenging. The other guys too,  I mean, you got really a line up of people who are in demand, so it gave everybody the opportunity to finish it up. So thrilled to have it finally seeing the light of day. 1:09