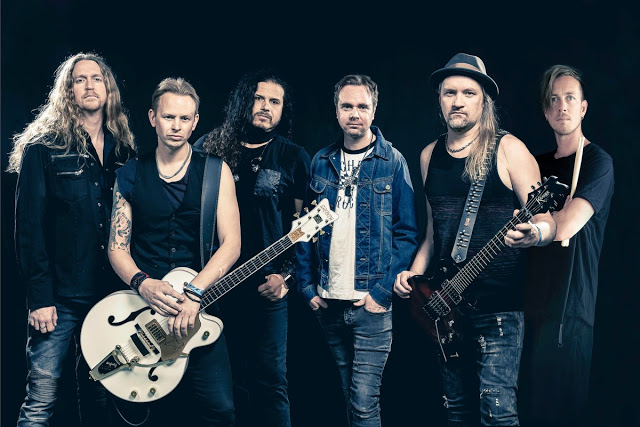 Very few musicians are as prolific as Jeff Scott Soto, even fewer can match the quality of his output.  Soto’s latest release sees him reuniting with Erik Martensson and Robert Saal in the band W.E.T., They are about to release what could be the best record of their career entitled “Retransmission” and Jeff recently joined me once again to talk about this record and much more.

Please press the PLAY icon below for the MisplacedStraws Conversation with Jeff Scott Soto:

On how W.E.T. formed – It’s basically three Swedish bands (Work of Art, Eclipse, & Talisman). I’m not Swedish by any stretch, but as many know, my career started with Swedish musicians and Sweden in general with Yngwie Malmsteen. That being said, I’ve had three decades of different associations with Swedish musicians starting with Yngwie, then going to Talisman, and then going into W.E.T.. (W.E.T.) was one of the first-ever brainstorm ideas that Serafino Perugino,  he’s the CEO and owner of Frontiers Records, he came up with his idea of the supergroup. Now, none of us were necessarily household names, but we were the best of what he felt musically represented the label at the time. So he wanted to put us in the same room and see what we would come up with musically. And that was the first W.E.T. album. This was basically something put together by Serafino, it was an experiment that works so well in his eyes, both financially and in terms of people really dug the music and like the band a lot. It also turned into a beautiful working partnership with Eric and Robert through these years. And we’ve created some really fine stuff through the years. And we just continue to do so because, as I always say to anybody, as long as there’s demand for something, I wanna do it. We always go into anything we do musically as hoping it resonates with people that we can continue doing it. And that was no exception with W.E.T.. 1:51