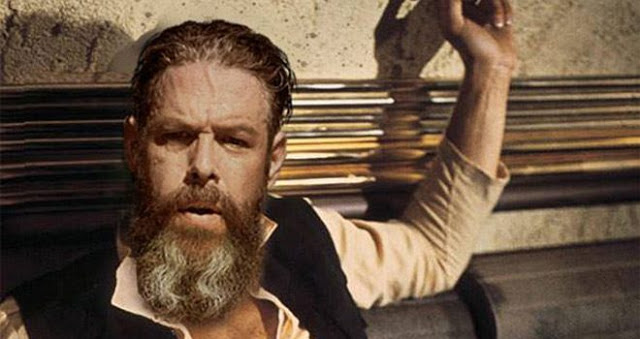 A Conversation With Guitarist/Singer Jason Bieler

Jason Bieler first came on the scene in the early ’90s with his band Saigon Kick.  He is now about to release his latest solo record, done with some help from his famous friends, under the moniker Jason Bieler and the Baron Von Bielski Orchestra.  The record is called Songs For The Apocalypse and Jason recently took some time to talk about it.

Please press the PLAY Icon below for the MisplacedStraws.com Conversation with Jason Bieler –

On creating the record – I wanted to write everything of this record for this record in the time period that this record was gonna be done. So I started writing in March. We probably finish it in May. So everything was new and brand new. And I think the best way to explain my music is just that I grew up listening to everything. So from The Fifth Dimension to the Beatles through Ozzy, to Donny and Marie to Meshuggah, to Barry Manilow and Neil Diamond, to Bjork and Tom Waits, Jane’s Addiction to the Clash to,  Jane’s Addiction is one of my favorite of all time, and that’s always just been in my head circulating. So whenever I tend to open my mouth or brain or musical toolset, I think it all just comes out like that. It’s never a conscious effort to try and be diverse or to try and be adventurous or it’s really just the way I hear music and things that I find interesting selfishly so because I really don’t think about anybody wanna making a record or sales or how it’s gonna work as much as is it piquing my interest at that time? 1:50