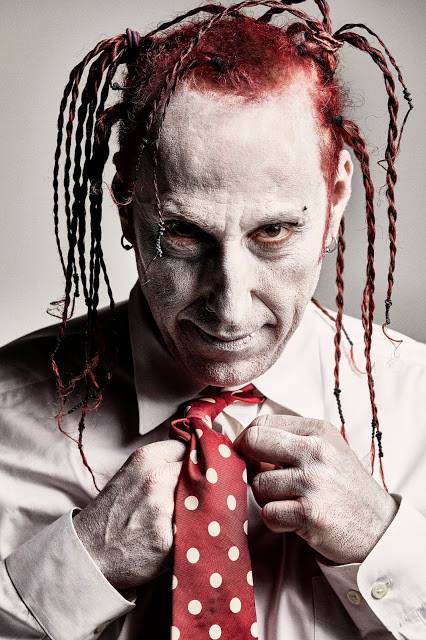 Morgan Rose of Sevendust is considered one of the great drummers in the modern rock/metal era.  He recently stepped out from behind the drum kit for his first solo EP called Controlled Chaos.  Recently, Morgan took some time to talk about the record, the band, and much more.

Please press the PLAY icon below for the MisplacedStraws Conversation with Morgan Rose:

On whether he was planning a solo record – I definitely was not planning on it. The pandemic was the catalyst for this being able to happen, between the pandemic and Clint (Lowery) and my girlfriend.  Those are the three components that made it happen without that, never would have happened this year. :42