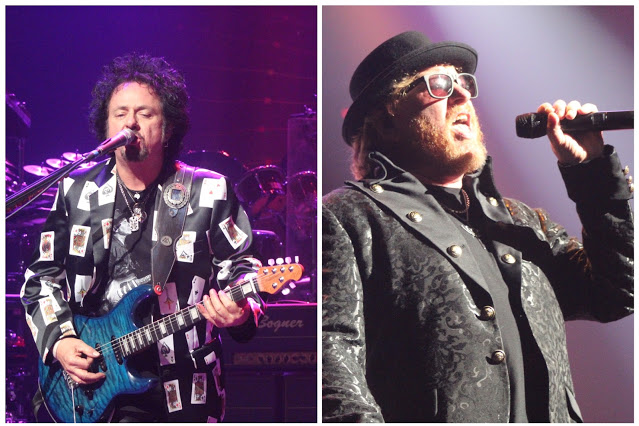 Conversations with Steve Lukather and Joe Williams of Toto

Few bands in rock history can boast of the success that Toto has achieved.  As a band and as individuals, the members of Toto are responsible for some of the most iconic songs in rock history.  The band is about to embark on its next chapter which will consist of a new lineup, a live stream concert, and solo records from core members Steve Lukather and Joe Williams.  Both men recently took the time to share their perspectives on the past and future of Toto as well as their respective solo records.

First up is guitarist Steve Lukather, please press the PLAY icon below, you won’t want to miss this unique Conversation with Luke: