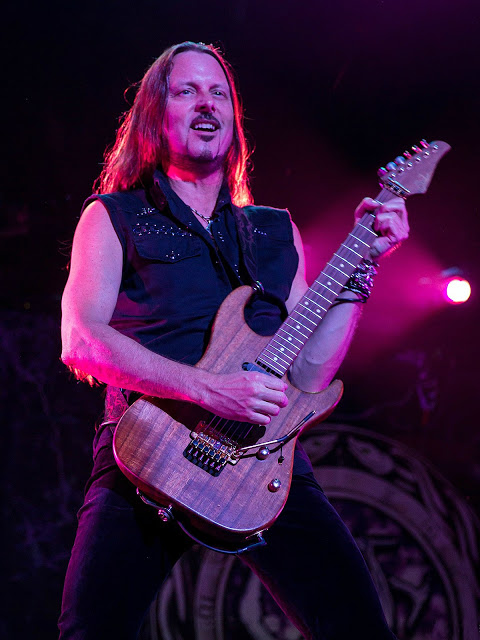 A Conversation with Guitarist Reb Beach

Reb Beach has been one of the top guitar players in rock for almost 35 years.  He has been the driving force behind Winger, Whitesnake, and Black Swan and is about to release his second solo album, and first instrumental, entitled A View From The Inside.  Reb took some time to talk about the record, his bands and so much more!