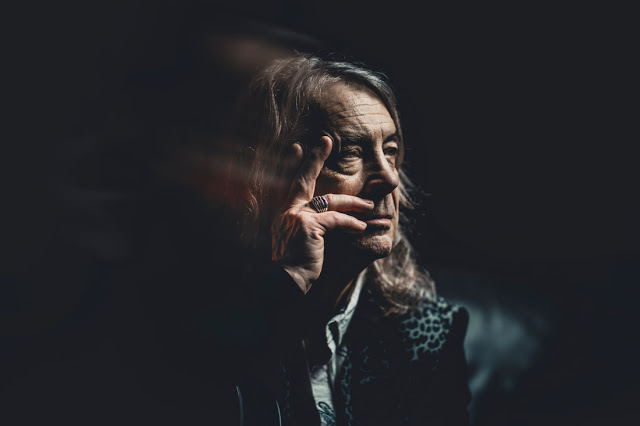 Blue Oyster Cult is one of the biggest bands of the classic rock era.  The driving force behind their classic era was drummer Albert Bouchard.  On November 6, Albert will release his long-awaited record Re-Imaginos. As the title suggests, the record is a reimagining of the classic 1988 BOC record Imaginos.  Albert recently took some time to talk not only about the history of this project but the history of the band as well.

Please press the PLAY icon below to hear the MisplacedStraws Conversation with Albert Bouchard: