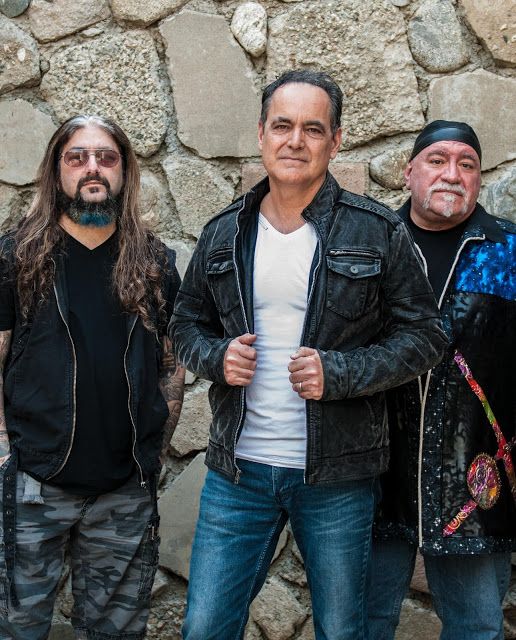 By Jeff GaudiosiJuly 5, 2020Updated:May 29, 2021No Comments8 Mins Read
Share
Facebook Twitter LinkedIn Pinterest Email
It’s been 25 years since the debut record from Spock’s Beard redefined modern progressive rock.  Since that time, former Beard leader Neal Morse has forged a path unlike any other.  With more than 50 live and studio releases Neal is the catalyst for the modern prog-rock movement.  Along with long-time bandmates Mike Portnoy and Randy George, they are about to release the third volume in their Cover To Cover series and Neal took some time recently to talk about it.
Please press the PLAY icon for the MisplacedStraws Conversation with Neal Morse:
On how the band started doing covers – Well it became a tradition that when we were done working on the progressive rock epic kind of albums that were really difficult and intricate and so involved, it became kind of a tradition it started in the late nineties with the request from record companies.  I remember the Japanese company would say, “Hey can you give us a bonus track?” And so it started off like that, what can we bang out really quick at the end?   Mike is so into covers, so that became something that we would talk about when we would sit at the table to start ? or Sola Scriptura or whatever. We start talking about the album and then someone would invariably say, “Enough about that, what are we going to cover this time?”  So it started off just with having a little bit of time at the end of the session. If we had time we would do three or four easy songs that we all just enjoy. And that’s how it started out…But by the way, Cover to Cover Three is the first one that we made actually as an album, they weren’t just bonus tracks collected over the years 1:10