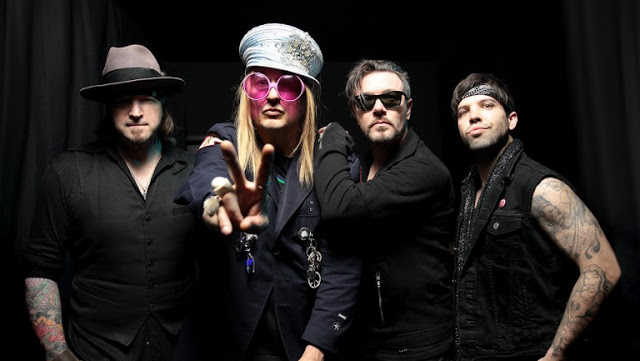 By Jeff GaudiosiJuly 16, 2020Updated:May 29, 2021No Comments6 Mins Read
Share
Facebook Twitter LinkedIn Pinterest Email
If you’re looking for the perfect mix of power pop sensibility with Rock N’ Roll excess there’s one band that’s been doing it better than anyone for over 30 years, Enuff Z’nuff.  They just released their 15th studio album, Brainwashed Generation, and Chip Z’nuff, the man who’s been with them through it all, took some time to talk about the record as well as the past and possible future of the band.

Please press the PLAY icon below for the MisplacedStraws Conversation with Chip Z’nuff: