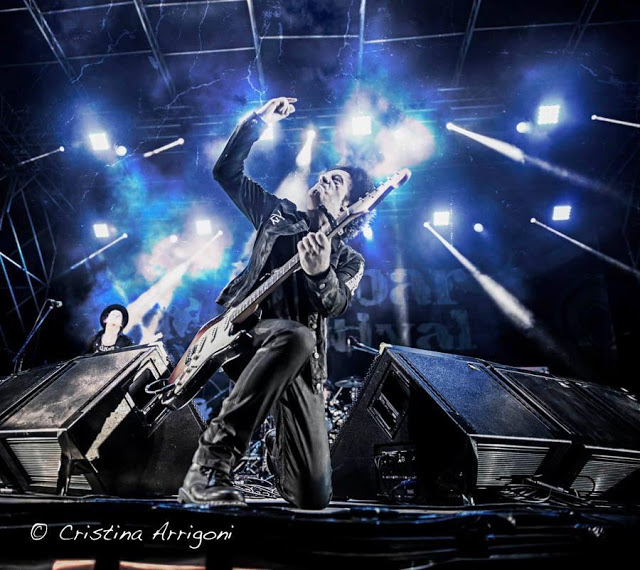 A Conversation with Rocker Willie Nile

By Jeff GaudiosiJune 22, 2020Updated:May 29, 2021No Comments8 Mins Read
Share
Facebook Twitter LinkedIn Pinterest Email
I’ve made no secret over the years about how much I love Willie Nile.  He is one of the great songwriters of the last 50 years and he and his band put on the greatest live show this side of E Street.  He just released one of the year’s best records, New York At Night, and took some time to talk about his new music and his 40-year career.
Please press the PLAY icon below for the MisplacedStraws Conversation with Willie Nile:
On how New York City influences his work – I feel I love New York City for a lot of reasons. It’s a really good place for a writer, there’s inspiration everywhere. I like the history of the city, the energy, the action. There’s always something going on. I feel alive when I’m here. Being a writer there’s ideas and creatures of all kinds walking down every street.  The rich, the poor, the lost, the lonely, the big shots, the visionaries whatever. All the above you know in this great city and I just find it you know uh makes me feel so alive being here. 1:00