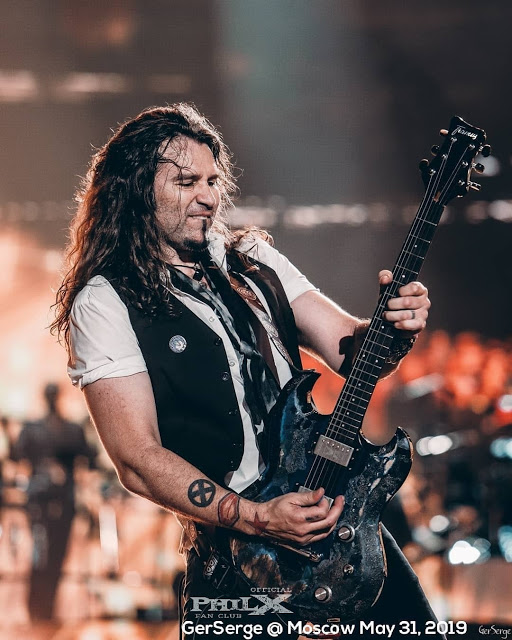 By Jeff GaudiosiJune 26, 2020Updated:May 25, 2021No Comments7 Mins Read
Share
Facebook Twitter LinkedIn Pinterest Email
Replacing a legend is never easy, replacing two is impossible but that’s exactly what Phil X has done.  He took over for Rik Emmet in Triumph and Richie Sambora in Bon Jovi but still continues to make his own music with his band Phil X & The Drills.  The latter band just released a new track called “Right On The Money” and Phil took some time to talk about it and so much more.

Please press the PLAY icon below for the MisplacedStraws Conversation with Phil X:
On how “Right On The Money” was recorded – The whole “Right On The Money” track came together with Chris Lord-Alge calling me, asking to take The Drills into Capitol Records studio in Hollywood to tape his Master Class on cutting a band live off the floor. He mixed Stupid Good Lookings, Vol. One. We started hanging out, we met many times because he had mixed a lot of records that I played on, like Daughtry and Kelly Clarkson. When we finally met, he was like, “Man, I love mixing your guitars”,  and I’m like, “Well, you’re the best in the world, so thanks”. But when we started hanging out because we were both in Rio. He was in Rio broadcast mixing Aerosmith on their night at Rock In Rio 2017. And then Bon Jovi played the next night. So he was there and we were hanging out and he goes, “Hey, man, I hear you got a sideband. I’d love to check it out.” And I sent him tracks and he totally freaked out. And he’s like, “I need to mix this and you need me to mix this”. And I thought that’s the coolest thing I’ve ever heard. 2:00 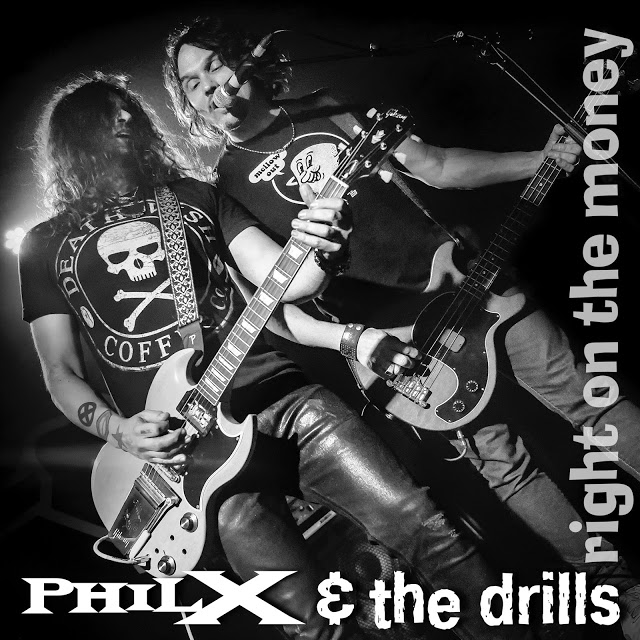 On getting Liberty DeVitto to guest on the upcoming Drills record – The Liberty story is crazy. We met well while we were doing a hang for the Hired Gun documentary at East West Studios, and we became friends. And then I said, “Hey if I’m in New York, will you come and recorded a Drills song?” And he said, yes. And I happen to be in New York doing two sold-out nights with Bon Jovi at Madison Square Garden. So I kind of call it the “Madison Square Garden – Liberty DeVitto Sandwich”. The bread being two nights at Madison Square Garden and the morning in the middle, Friday morning, we met at the Power Station and recorded this track called “Broken Arrow”. So I love this story. I love his playing. He’s a beautiful person. It just came out great. 7:30