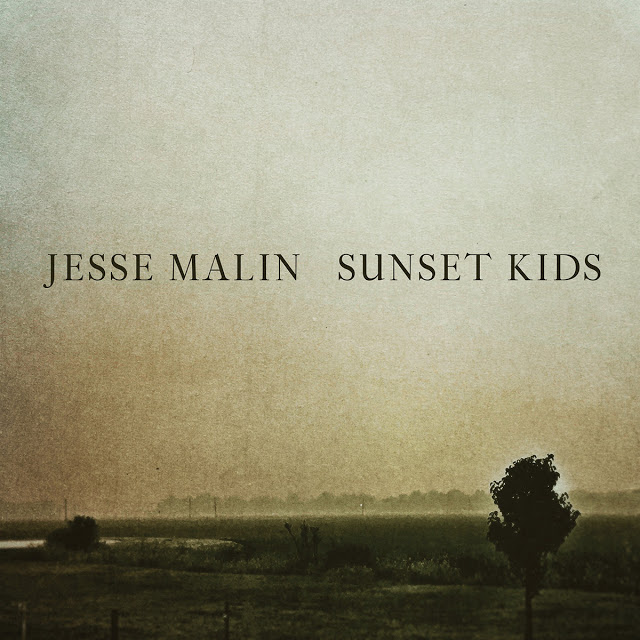 By Jeff GaudiosiDecember 30, 2019Updated:May 24, 2021No Comments7 Mins Read
Share
Facebook Twitter LinkedIn Pinterest Email
It’s that time again, the annual list of the best music of the year.  After a few unmemorable years in rock music, the decade ended on a relatively strong note.  There were a lot of great releases, a few really promising new bands and, of course, some great live music.  Here are some of my favorites.
Best Records –
1 – Jesse Malin – Sunset Kids

I’ve been a Jesse Malin fan since hearing the first D Generation record back in 1994 and have loved watching him evolve.  He teams up with the amazing Lucinda Williams for the masterpiece of his long career.  Williams’ influence on Malin’s writing and sound pushed both artists to their creative peaks.  Tracks like “Promises”, “Shane”, “Strangers & Thieves” and the ferocious “Dead On” should have this record at the top of any list. Must Listen – Promises
2- Beth Hart – War In My Mind 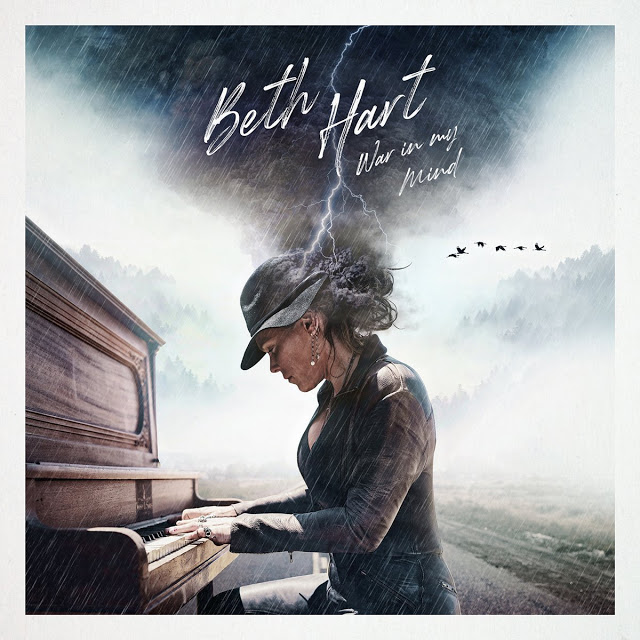 Beth Hart’s career has been a roller coaster…early success, self-destruction, rebirth, unexpected success with Joe Bonamassa, she has been through it all.  While her last few solo records really carried the blues/jazz influence of the Bonamassa collaboration, War In My Mind returns her a little more to her rock roots with spectacular results.  The title track is a stunning piece of music and the depth of Hart’s lyrics lay her soul bare for the listener.  I was lucky enough to spend a morning talking to her about this record and it truly was a highlight of my career. Must Listen – War In My Mind
3 – Vegabonds – V 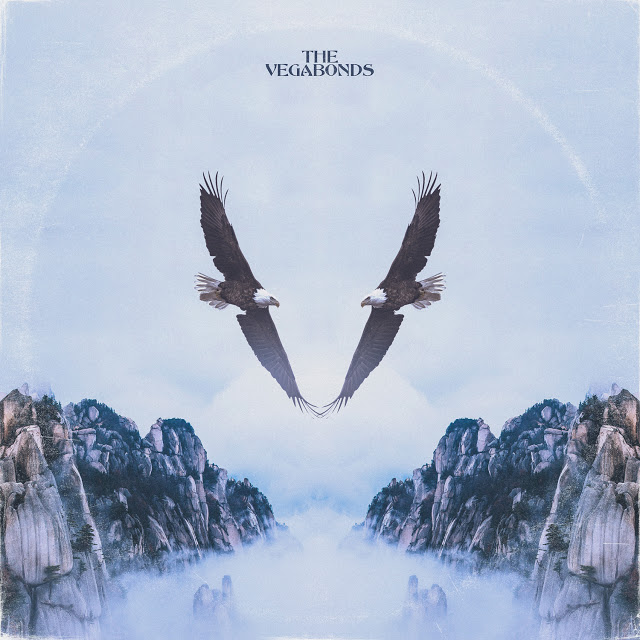 The Vegabonds are a band you’ve probably never heard of but you owe it to yourself to give V a spin.  Formed in Alabama, The Vegabonds combine the southern swagger of The Allman Brothers with the pop sensibility and songwriting of Tom Petty & The Heartbreakers.  Vocalist and songwriter Daniel Allen has a talent for telling stories and creating beautiful melodies, The Vegabonds are definitely a band to watch for. Must Listen – Everything I Need
4- Kenny Wayne Shepherd Band – Traveler 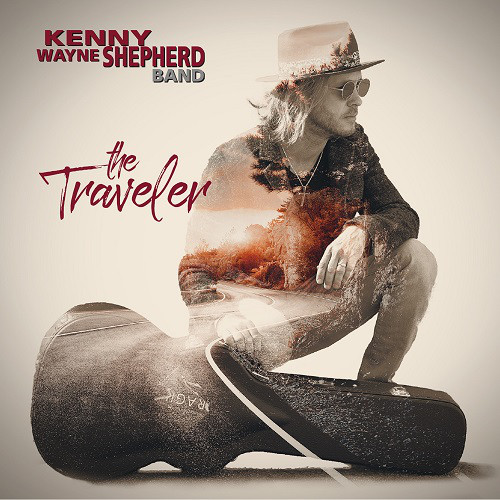 Kenny and his band continue to evolve with each release.  Always a blues guitarist at his core, with Traveler Shepherd has brought in elements of country, rock and so much more.  Vocalist Noah Hunt is the perfect foil for Shepherd’s guitar and Traveler could be their best record yet. Must Listen – Tailwind
5- The Sweet Things – In Borrowed Shoes on Borrowed Time 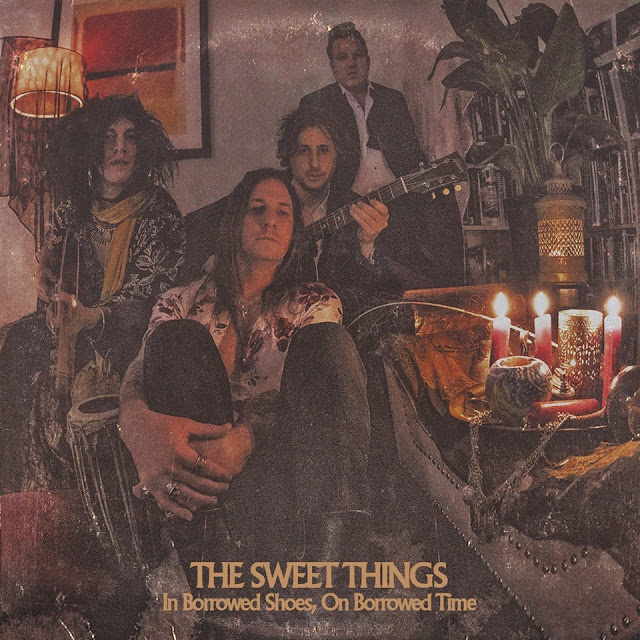 This record was everything I was looking for in 2019 but never thought I’d find.  If the Stones, Hanoi Rocks, The Dolls and The Quireboys had a wild night together, the result would be The Sweet Things.  Don’t be fooled, there is some amazing talent and originality with this band as well as some top-notch special guests, like Alejandro Escovedo, that make this a record not to be missed. Must Listen – Dead or Worse
6 – Dream Theater – Distance Over Time 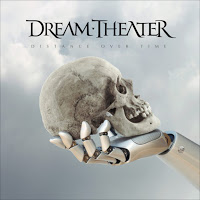 Dream Theater has been one of my favorite bands since they started out, but there have been times over the past 10 years or so where it felt like they sacrificed the song in order for the solo.  Distance Over Time is a return to the Dream Theater we all know and love.  It creates a perfect blend of a great song that shows off the amazing musicianship of this band.  Must Listen – Fall Into The Light
7 – Chris Shiflett – Hard Lessons 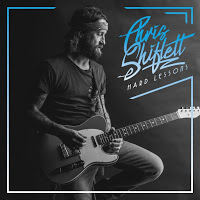 You know Chris Shiflett best as the long-time guitarist for Foo Fighters, but he also has a great solo career.  Hard Lessons sees Chris not only showcase his playing but his vocals as well, and it’s about as far from a Foo’s records as he can get.  The record sees him delve deeper into his love for Americana music but keeps the great songwriting you’ve come to know from him.  If you’re looking for something a little different but totally accessible, this is your pick. Must Listen – Welcome To Your First Heartache 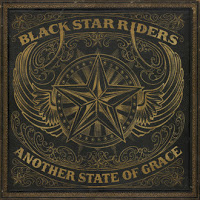 For my money, BSR is the best new band of the decade. They grew out of the ashes of Thin Lizzy and on their new record have begun moving away a bit from that sound and creating their own style. This is the first record without founding member Damon Johnson but the band just grew stronger with vocalist Ricky Warwick and guitarist Scott Gorham at the top of their collective games. It’s modern rock n’ roll with an unmatched pedigree that includes members of Thin Lizzy, Stone Sour, The Almighty, Ratt, and Black Label Society. Must Listen – Tonight The Moonlight Let Me Down 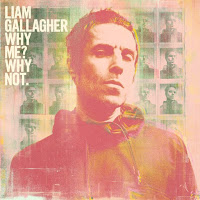 Ok, I am a huge Oasis fan and have always firmly been Team Noel but with Why Me, Why Not? Liam puts out his best work since the band imploded. The issue with Liam, whether it’s Beady Eye or his 2017 solo debut has always been the songs. Noel was the songwriter in Oasis and without him, Liam never really found his stride. He partners with writer/producer Andrew Wyatt for this record and the result is his best music in years. It’s a more mature Liam but one that needed to come out. Must Listen – One of Us 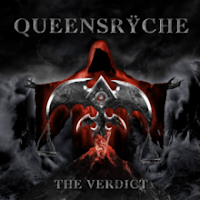 As a lifelong Queensryche fan, I was heartbroken to see the band split with vocalist Geoff Tate. Now in their third record with singer Todd La Torre, but their first without original drummer Scott Rockenfield, the band has found its new identity. The songs are heavier, there’s a prog vibe to the music and La Torre has stepped up and become a great frontman. Must Listen – Blood of the Levant 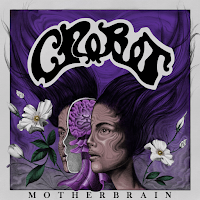 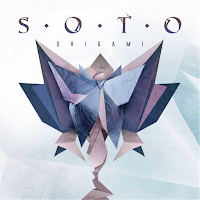 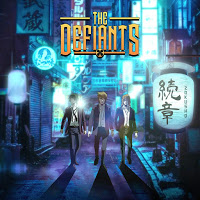 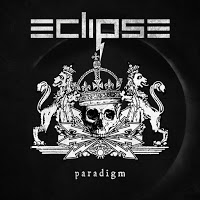 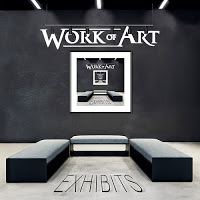 Work Of Art – Exhibits
Best New Band –
There continues to be an influx of new rock bands, hopefully, the audience will be there as these bands are putting out great music!
The Sweet Things
It’s no secret that I love this band, their record has played constantly since I first heard it in April.  They’re fun, they’re the essence of rock n’ roll and they should be in the same conversation as newer bands like The Struts and Rival Sons.
Dirty Honey
This L.A. band self-released an Ep this year and instantly made a name for themselves.  Straight ahead rock that isn’t derivative of bands that came before it.
Best Live Act –
Always a tough call as there is so much great live music on the road.  Two bands in particular, Willie Nile and Trans-Siberian Orchestra, would lead this category every year as they are always on the road so they will be put into the MisplacedStraws Live Hall of Fame rather than lead the list every year.
2019 Rock & Roll Hall of Fame Induction Ceremony
2019 saw the one of the best Rock Hall Induction ceremonies in recent memory.  The Cure stole the show, Roxy Music reunited, Def Leppard, Stevie Nicks & The Zombies received long-overdue recognition and Radiohead & Janet Jackson couldn’t be bothered to play…all work together for a perfect night!

Toto – 40th Anniversary Tour
A legendary band going out on a high note. If this really is the end of this version of Toto they left all they had on the stage.  There aren’t many bands today that possess the talent and songs of this legendary band.
Iron Maiden – Legacy of the Beast Tour
An Iron Maiden show is an event.  There simply aren’t any bands that still put in the level of spectacle that Maiden does.  The visual and theatricality of this tour were topped only by the incredible setlist.  It was truly a Maiden’s fan dream come true.
Share. Facebook Twitter Tumblr Email