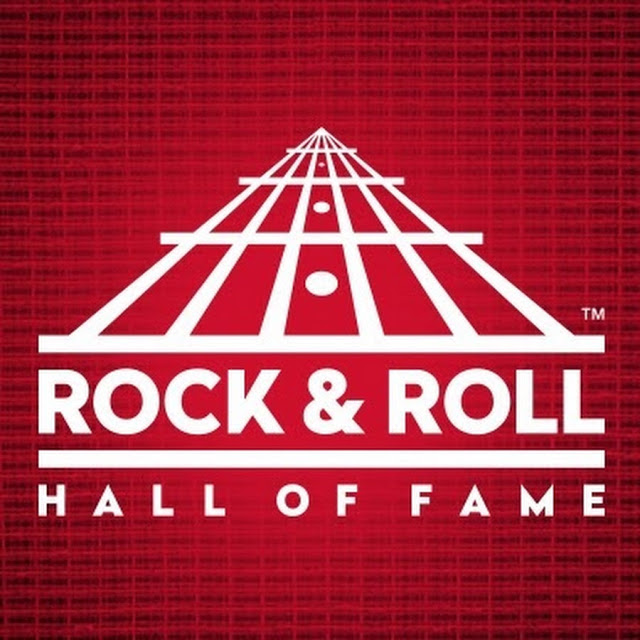 By Jeff GaudiosiSeptember 30, 2019Updated:May 24, 20211 Comment5 Mins Read
Share
Facebook Twitter LinkedIn Pinterest Email
It’s almost that time of year again  Traditionally, the Rock N’ Roll Hall of Fame announces its finalists for possible induction in mid-October.  Last year I published the first ever MisplacedStraws Rock Hall Snubs. Of the ten bands listed two were actually inducted (Def Leppard and Stevie Nicks) which opens up two spots on this year’s list.  The eight bands from last year that were not inducted (actually, none of them were even nominated) remain and two new bands take their place.

I give you the 2019 edition of MisplacedStraws Rock Hall Snubs: 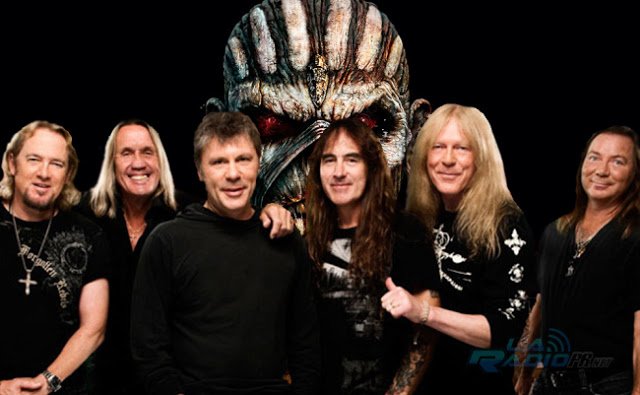 Iron Maiden was number 2 last year, but after a gigantic US tour celebrating their legacy they move up to the #1 spot.  There wasn’t an empty seat to be found at any Maiden show this summer. The depth of their catalog is such that even after playing 16 songs over more than two hours there were still  classic songs that went unplayed.    Iron Maiden have never been nominated.
2 – Judas Preist
Eligible Since – 1999 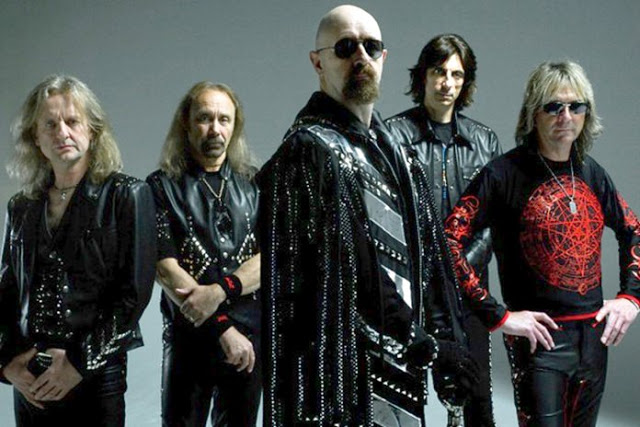 Judas Priest has been a top selling and top drawing band for over 40 years.  They created an iconic style and look that became synonymous with Heavy Metal.  Their vocalist, Rob Halford, is a true legend and inspired nearly every metal singer after him.  Judas Priest received one nomination in 2017, did well in the fan balloting, but ultimately fell short. 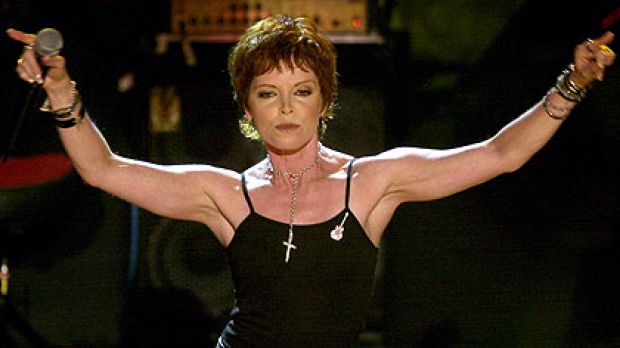 I actually read an article recently that asked someone to explain exactly what the difference is in the careers of Pat Benatar and Joan Jett that would allow Jett to be in while Benatar has never been nominated.  The question is perfectly valid, especially when you consider that Pat Benatar has arguably had the bigger solo career.  Both are well deserving of induction but Benatar is long overdue. 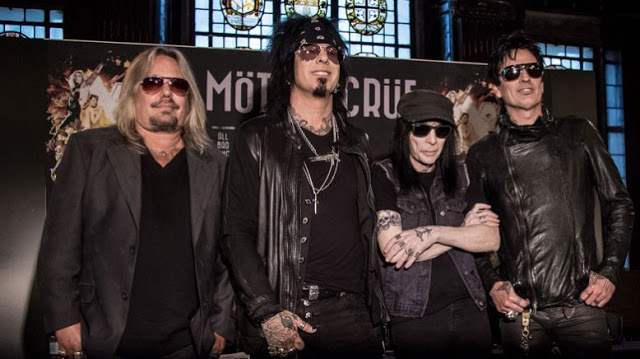 With the success of The Dirt on Netflix earlier this year, maybe this could be Motley Crue’s year.  As I mentioned last year, Crue are one of a handful of bands that didn’t just arrive on a scene, they created a scene.  Every LA band in the 80’s wanted to be Motley Crue but none could rise to their level.  Songs like “Home Sweet Home” and “Kickstart My Heart” are part of the culture and still heard regularly on radio, tv and movies. Motley Crue has never been nominated.
5 – Jethro Tull
Eligible Since – 1993 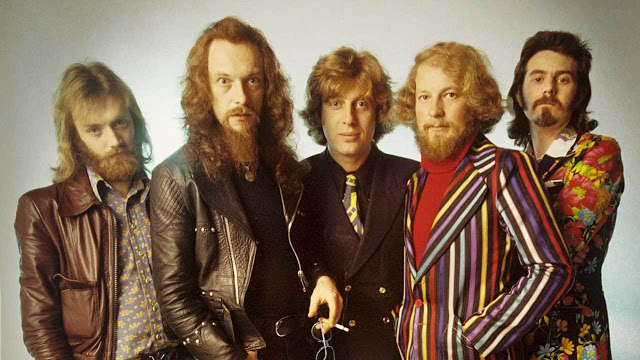 This year saw the induction of The Zombies, although a great band and well deserving of the honor, did the Zombies really have more of an impact on Rock N’ Roll than Jethro Tull? The band is celebrating it’s 50th Anniversary and still packs a crowd.  Jethro Tull have never been nominated. 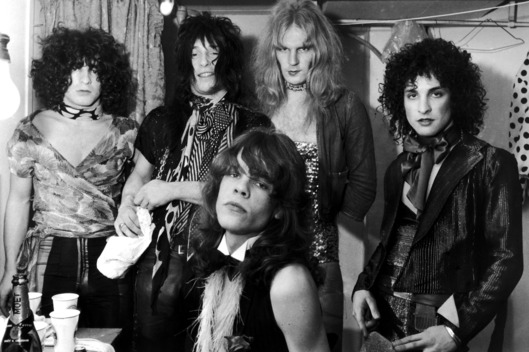 There are many bands in the Hall that shone brightly for a short period of time but left a lasting impact, The Zombies, The Sex Pistols, Buffalo Springfield to name a few.  The Dolls influenced everyone that heard them.  Their Todd Rundgren produced debut record is still the template for sleazy, guitar driven rock that gets anyone up and dancing.  The New York Dolls were nominated once in 2001. 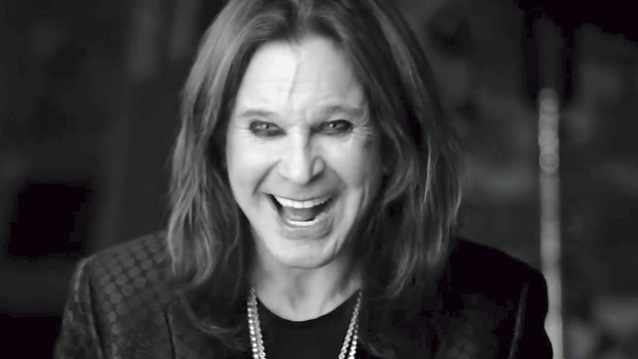 There’s no need to go into the stunning success Ozzy has had as a solo artist, or the incredible list of guitar players that have started in his band.  Whether you’re talking sales or influence as the main criteria Ozzy meets it.  Plus, he just returned to the Top 10 with his collaboration with Post Malone.  Despite all of his achievements, Ozzy Osbourne has never even been nominated for induction as a solo artist. 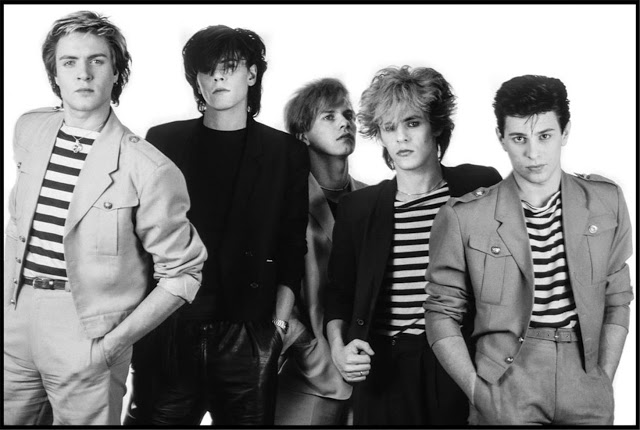 In the 80’s metal bands had Motley Crue as a template while pop bands had Duran Duran.  They ruled MTV and radio with hit after hit.   Simon LeBon and John Taylor were on hand at the 2019 induction to introduce Roxy Music and the crowd reaction proved that this is a band who belongs on that stage for their own induction.  Duran Duran has never been nominated. 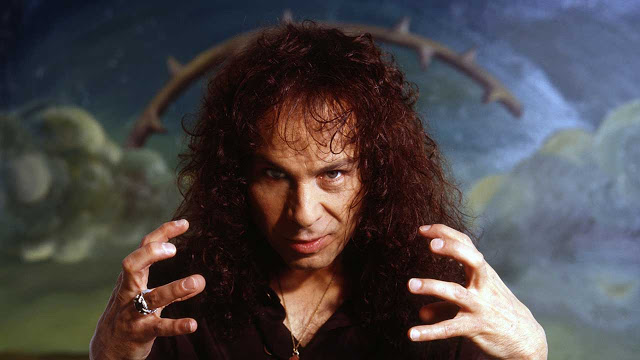 There’s an * for the reason that Ronnie James Dio could easily be inducted multiple times.  He should have been inducted with Black Sabbath in 2006 but the Hall caved into pressure from Sharon Osbourne, he should be inducted with Ritchie Blackmore in Rainbow (eligible since 2000) or with his band Dio.  He is widely considered one of the greatest singers and frontmen in rock history.  Ronnie James Dio may be the perfect candidate (along with Todd Rundgren) for the Award For Musical Excellence which would induct him for all of his work as opposed to a single band.  Dio has never been nominated. 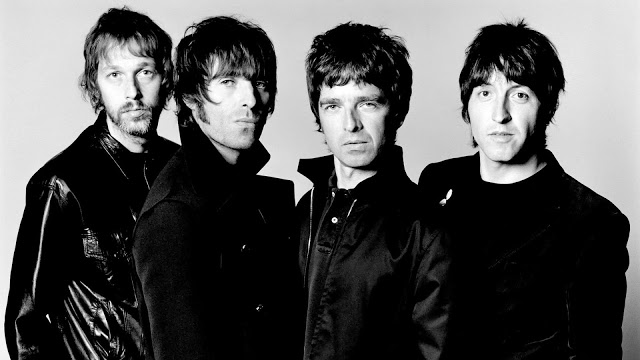 Normally I’m not big on a band being inducted in its first year when there are so many still waiting, but it’s Oasis! Arguably the biggest band in the world in the 90’s their legend has only grown.  Oasis created the Brit Pop sound and did it better than anyone else.  The influence of this band is still so great that after the Manchester concert bombing in 2017 “Don’t Look Back in Anger”, from their 1996 release (What’s The Story) Morning Glory, became the unofficial anthem of the city and helped it begin to heal.

So there you have it, 10 bands that are all deserving of induction into the Rock N’ Roll Hall of Fame.  This is by no means an exhaustive list, honorable mention to bands like The Black Crows, Motorhead, Soundgarden, Foreigner and many others.