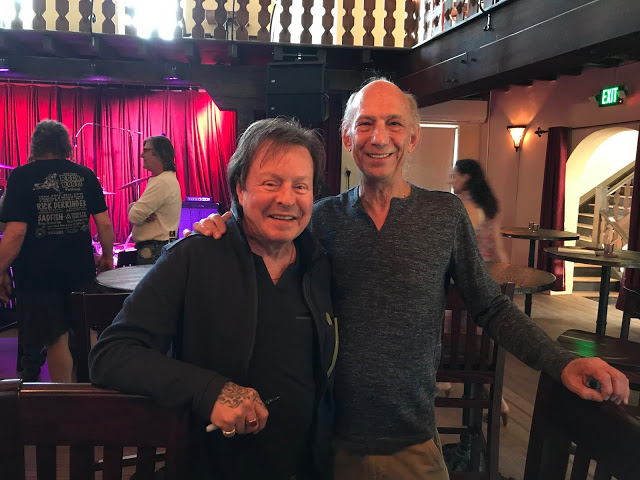 A Conversation with the Rock Doc, Neil Ratner 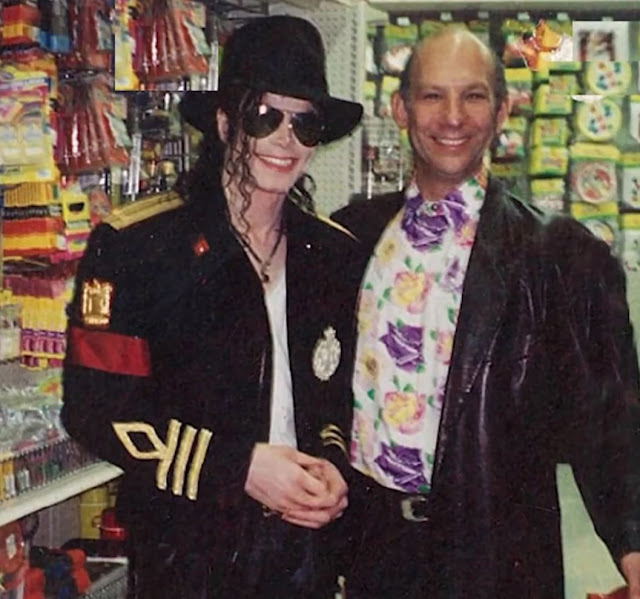 On first using propofol on Michael – When Michael reached out to me I felt that (propofol) could be part of a solution with fluids, nutrition electrolytes, things like that to get him in a better shape for what he needed to do. I created this out of my expertise and I explained it very carefully to Michael. Obviously he didn’t get the message that, you know, this was okay in my hands but, you know, I’m an anesthesiologist I was very well trained, well versed in the administration of anesthesia , the administration the medication. You know it was never done in any other way then as if we were in an operating room somewhere with full monitoring with emergency equipment etc. etc. 30:50
On meeting Nelson Mandela – Mandela was  one of the most amazing experiences, with all of my experiences you know certainly the time with Mandela stands out. I first got to meet him on the HIStory tour when we played South Africa he was the president of South Africa and I had told Michael before we ever went to South Africa “look man this guy’s my hero if I could just shake his hand, get a picture”. I talk about it in the book  where Mandela came into the dressing room after first concert we did in Cape Town and went down the line and and I got to meet him and shake his hand and then unbelievably Michael called me down for private pictures with him and Mandela. And then a few years later we had done some concerts, charity concerts, half of the money going to Mandela and as a fiftieth birthday present to me Michael called me one day and said “Hey I’m going to give you a birthday present”, which is an amazing thing anyway as a Jehovah’s Witness , but I said “you don’t to give me anything”, he said “no no no remember we raised the money? Well you’re going to South Africa with me we’re gonna give Mandela the check”. 34:20
On child molestation accusations against Michael – When I first went on tour with him and the little boy appeared  it creeped me out a little bit because I was aware of some of the allegations previously which didn’t involve these kids that we’re talking about, these young men in Leaving Neverland, these were some of the earlier allegations and I was just surprised that there was a little boy around.  I talked to Michael about it I talked to security about it and they said “Hey you know it’s such and such’s son, they know, parents know, it’s cool”.  And I talk to Michael about it and, you know, he and   I often talked about things like that he just saw it differently than others. Michael was very hung up about his lost childhood. He liked to relate to kids because of the innocence of childhood and he felt that they were more honest and real than the adults that were around him. Even when I would say “yeah but you’re a 50 year old man…society doesn’t accept it” he said “no, whatever, there’s nothing here it’s innocent.”
Certainly I had my eyes wide open after that incident and by the end of the tour I realized that it was all bullshit you know that it that you know these guys were like brothers or cousins or or whatever that people really did have it wrong. I’m an anesthesiologist, most anesthesiologists are great observers and I would not have tolerated that, I mean I would have had to stop it, I would have had to make sure it never happened again, I could not be associated with anything like that and I have to say in the 8 years that I was with Michael nothing, nothing . Was the a man child? Yes. But did any of that kind of, you know, sexual behavior go on? No. Not that I was aware of or saw, if I had been aware of it or saw it or thought in the slightest way that something was happening my actions would have been much different than what they were.  I feel badly now that he isn’t here to defend himself. 37:15
Follow Neil –
Facebook | Official  | Twitter
Buy Neil’s book Rock Doc here
Share. Facebook Twitter Tumblr Email