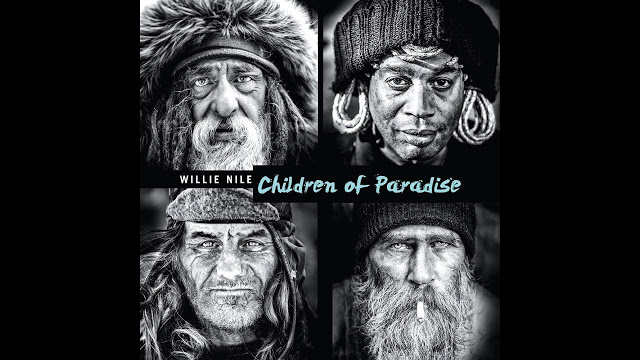 By Jeff GaudiosiDecember 7, 2018Updated:May 24, 2021No Comments6 Mins Read
Share
Facebook Twitter LinkedIn Pinterest Email
Any music site worth its space on the internet is required to have a list of the best records of the year.  So, I present the Misplaced Straws Best of 2018, with a few caveats…First, other than #1 these are in no particular order and Second, I try to stay away from live records, best of’s and re-releases.  For the most part, if an artist puts out something like that then you know it’s going to be great as everything is already familiar, that’s why American Treasure from Tom Petty isn’t on my list.  It’s also why the incredible remaster box sets from Marillion (especially the stunning new remix of Brave) and Yes aren’t here.  As to that point however, Steven Wilson is definitely one of the unsung heroes of the year for his work with both of those projects!
Best of 2018 – Willie Nile, Children of Paradise

In my initial review of this record I pointed out all the reasons why, nearly 40 years into his career, this is possibly Willie Nile’s defining album, now I have to add that it just keeps getting stronger with each listen.  The true strength of this collection of songs, however, has been revealed as Willie and his incredible band play them live.  They take on both a ferocity (I Defy, Don’t) and a delicacy (Have I Ever Told You, Looking for Someone) that surpasses even the recorded versions.  More than a new record, a work of art.
W.E.T. – Earthrage 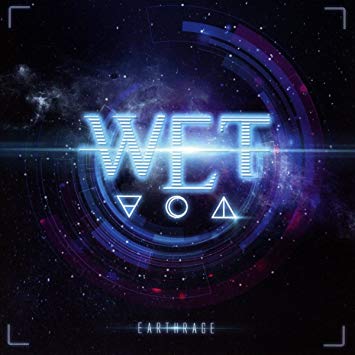 Jeff Scott Soto proving again that he is one of the all-time great voices in rock.  When you combine that voice with a collection of perfectly written melodic rock songs you end with a classic in the genre.  Check out my initial review of this record on the site and make sure you give this a listen.  We can only hope that one day this project can do a full live tour.
Joe Bonamassa – Redemption 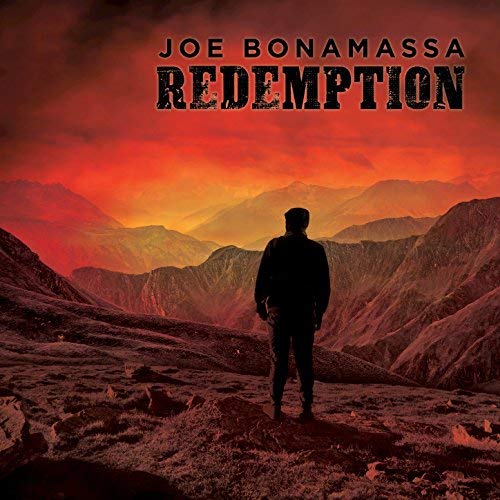 It’s been a few years since Joe released a new solo studio record, in between there have been a few live records, a Black Country Communion reunion, a Rock Candy Funk Party release and, of course, his work with Beth Hart.  For the first time, Redemption sees Joe take all of these influences and diverse projects and create a simultaneously focused and wide ranging solo album.  The core is still the blues and Joe’s unparalleled playing, but now we see the addition of horns and female backing vocals  filling out Joe’s sound.  Lyrically, this is Joe’s break-up record which led to some of his strongest songwriting in quite a while.
Ana Popovic – Like It On Top 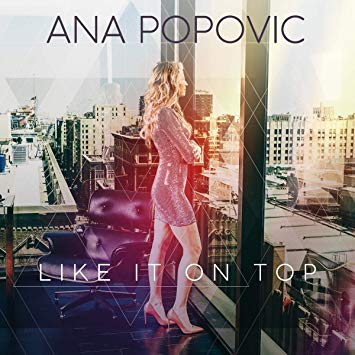 Ana Popovic has been putting out great, modern, guitar-driven blues rock records for nearly 20 years.  Her newest release continues that trend but with a few twists.  First, it’s a thematic record. A collection of songs about female empowerment that celebrate women who take initiative push themselves to the top. This record also sees her collaborating with contemporary blues legends like Keb’ Mo’, Robben Ford and  Kenny Wayne Shepherd.  Ana proves once again that she deserves her spot among the great blues guitarists and songwriters.
The Struts – Young & Dangerous 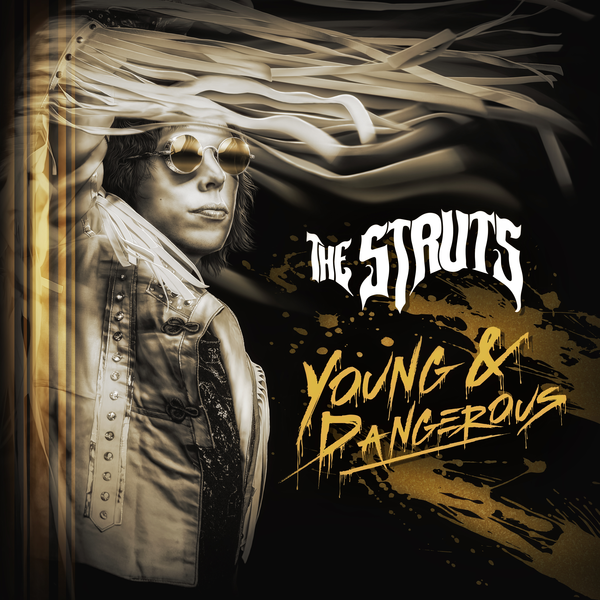 Only two albums into their career and the Struts have already established themselves as one of the top rock bands on the scene today.  This record picks up where their incredible debut left off.  It takes the best of 70’s glam and runs it head on into modern production.  The songs are infectious, you can’t help but get into tracks like Primadonna Like Me, Body Talks and Fire (Part 1).  It will be interesting to see how this band evolves in the future, but for now they are the masters of fun, driving rock.
John Hiatt – The Eclipse Sessions 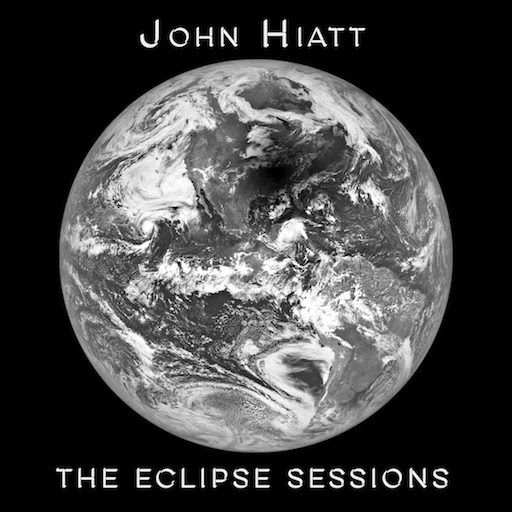 Every John Hiatt record is good, some, like The Eclipse Sessions, rise above his own high standards.  This is a great example of a songwriting master class.  Hiatt has that rare ability of telling a story that feels almost like a parable that allows any listener to find themselves in the song.  Tracks like Cry To Me, All The Way To The River and Poor Imitation of God are some of Hiatt’s best in a decade.
Ghost – Prequelle 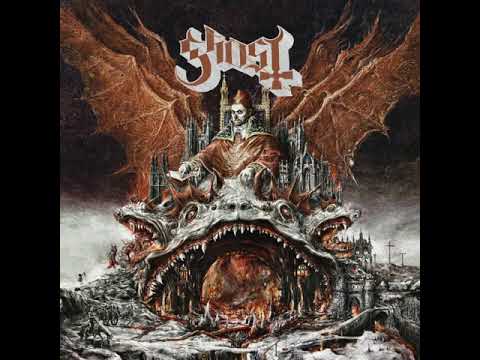 Forget the look and the gimmick, Ghost is a great band and Prequelle is an amazing record.  While the look and the lyrics may scream metal, the sound is pure power pop/rock.  If the lyrics of Black Sabbath and Slayer got put to the music of Cheap Trick and the Raspberries the result would be Ghost.  The loose themes of record surround the Black Plague, Medieval times and surviving when there’s a threat in the world. However dark and heavy the lyrics get the music always lifts them into a sing along that you just cant get out of your head.  I defy you to listen to this record with out Rats or Dance Macabre being stuck in your head for the rest of day.
Old 97’s – Love The Holidays 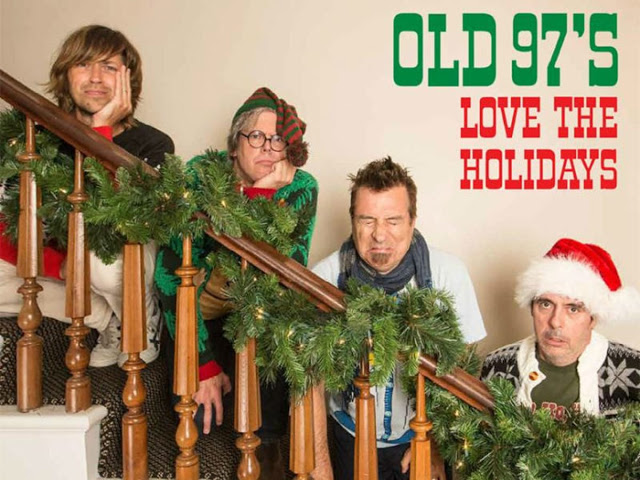 Ok, I admit it, I’m a total sucker for a great Christmas record and this one certainly is that!  It takes guts to put out a holiday record of all original recordings but Rhett Miller and the Old 97’s do just that and it’s glorious.  It’s a great blend of both the serious, almost melancholy holiday songs (Snow Angels) and the fun, upbeat Christmas party songs (Rudolph Was Blue).  This is definitely one that will come out for many Christmases to come!
Jason Isbell and the 400 Unit – Live From The Ryman 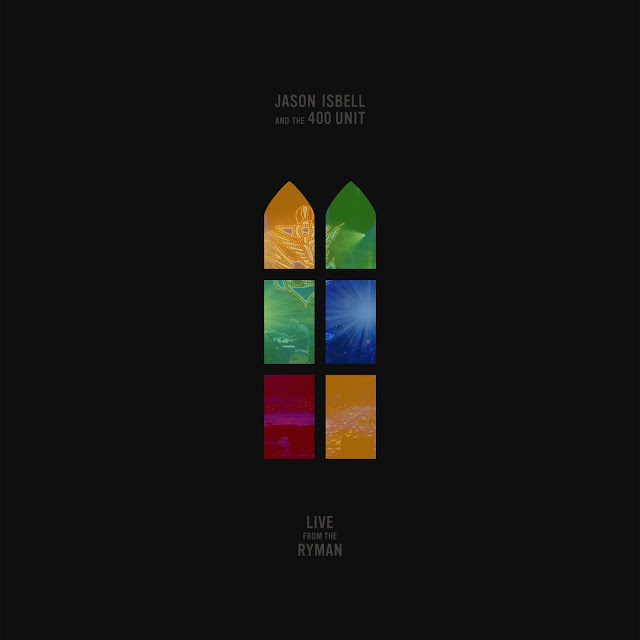 Yes, I know what I said earlier about live records, but once in a while a live record comes out that is so good it kind of transcends my own rule.  Jason Isbell is coming off of a run of 3 classic records, and those provide the material for this release.  In this live setting, even more than on the recorded versions, the band shines through and adds a depth to these songs that stays with you long after listening.  The live versions of Cover Me Up and Elephant are just devastating while rockers like 24 Frames and Flying Over Water received arrangements that sound like they blew out the stained glass windows of the Ryman.
Share. Facebook Twitter Tumblr Email