By Jeff GaudiosiJune 15, 2018Updated:May 25, 2021No Comments2 Mins Read
Share
Facebook Twitter LinkedIn Pinterest Email
3 questions with…
RYAN ROXIE
I first became aware of Ryan Roxie in 1990 when his band Electric Angels released their self-titled debut on Atlantic Records. Ryan’s guitar stood out and propelled the record.  After the demise of Electric Angels Roxie spent time with both Guns N’ Roses guitar players Gilby Clarke and Slash. In 1996 Ryan started a 10 year stint as the backbone of Alice Cooper’s band, he returned in 2012 and has been a mainstay since.  On May 25 he released his latest solo record Imagine Your Reality on Bellyache Records. 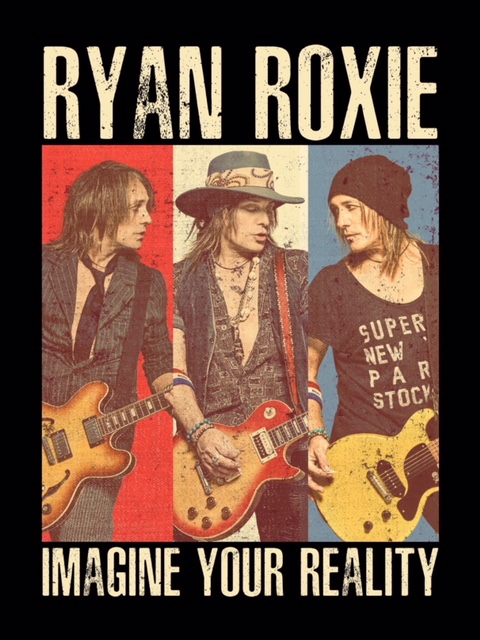 I am very proud to present the first ever 3 questions with…Ryan Roxie
1 – Who is your single biggest musical influence?
RR – Brian May from Queen
2 – What is the most important (not necessarily best or favorite) song you have ever written/recorded?
RR – Songs are like having kids…You love each of them in their own way…So I guess I over 100 kids these days 😂😂😂
3 – What are your thoughts on the Rock N’ Roll Hall of Fame and what band/artist should be inducted next?
RR – Nobody seems to put much thought into being in the rock ‘n’ roll Hall of Fame…Until they are nominated😂😳…I imagine I would be the same way🤘🏻😎🤘🏻
Thank you Ryan for your time.  Please check out ryanroxie.com and listen to Ryan on Spotify. Imagine Your Reality is available at www.bellyacherecords.com. 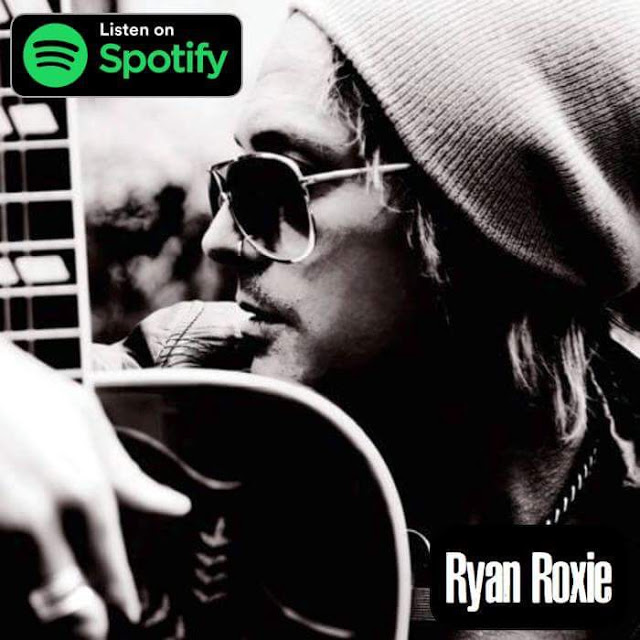