By Jeff GaudiosiJune 29, 2018Updated:May 24, 2021No Comments2 Mins Read
Share
Facebook Twitter LinkedIn Pinterest Email
3 questions with…
CHRIS CAFFERY
Savatage…Dr. Butcher…Trans-Siberian Orchestra…Solo artist…Chris Caffery has done it all. A core member of Savatage and guiding force in the evolution of Trans-Siberian Orchestra, Chris has headlined arenas and stadiums all over the world.  He has also put out a series of solo records the keep him in touch with his metal side. I’ve had the pleasure of meeting Chris quite a few times after TSO shows and he always has a smile for every fan. Chris is the consummate showman and a class act. 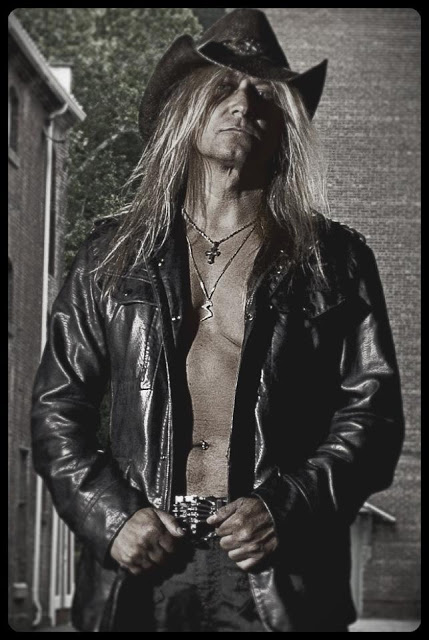 1 – Who is your single biggest musical influence?

CC- I think as the years go by I can say my biggest influences were a few.
I really love Freddie Mercury and Queen.
I was also influenced a lot by the people I work with. Al Pitrelli as a player and person. Paul as             a  person and a writer and Jon Oliva as a writer, singer, musician and big brother.
2 – What is the most important (not necessarily best or favorite) song you’ve ever written or
recorded and why?
CC – As for my song that is most important. I would say Music Man (originally on the 2004 solo album Faces). That song was the first time that  I was listening to my own music and actually cried. I have dealt with a lot of challenges in  my life and the music has always helped me  through them. That song I wrote and sang all alone and I realized I was never alone as long as I  have the music.
3 – What are your thoughts on the Rock N’ Roll Hall of Fame and what band/artist should be                      inducted next?
CC – Well definitely Iron Maiden to be inducted!