I had no idea what to expect from the solo record by Guns N’ Roses keyboardist Dizzy Reed , but the punch in the face of “This Don’t Look Like Vegas” answers the question pretty quickly.  Expect loud, dirty guitars, Stones-like piano and surprisingly good vocals.  This is a collection of 13 really strong rock n’ roll tracks which, after listening, is exactly what you want in a solo record from a Gunner. 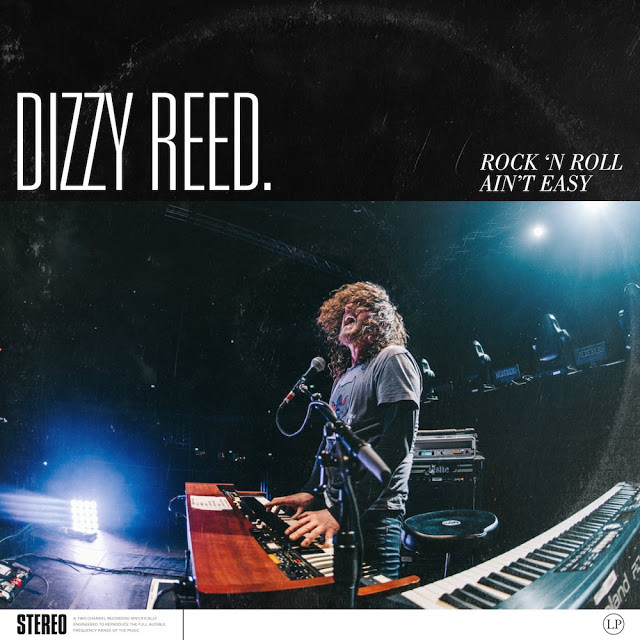 Dizzy is joined by a veteran band that includes Guns band mate Richard Fortus on guitar. Fortus may be the secret weapon of this record as his guitar brings each song together. Reed has a clear, booming voice that at times brings to mind Davy Vain, Sebastian Bach and even a little of Axl Rose’s phrasing throughout.

While the rockers like “This Don’t Look Like Vegas” and “Mother Theresa” set the stage, it’s the tempo changes of “Fragile Water” and  “Rock N’ Roll Ain’t Easy” that bring the record home.  Reed’s songwriting is stellar from beginning to end.  While everyone waits anxiously for the possibility if new music from the classic GN’R lineup, Dizzy Reed may be the next best thing.